After the detection of avian influenza on an Ontario duck farm, the CFIA has established an Avian Influenza Control Zone to minimize spread of disease 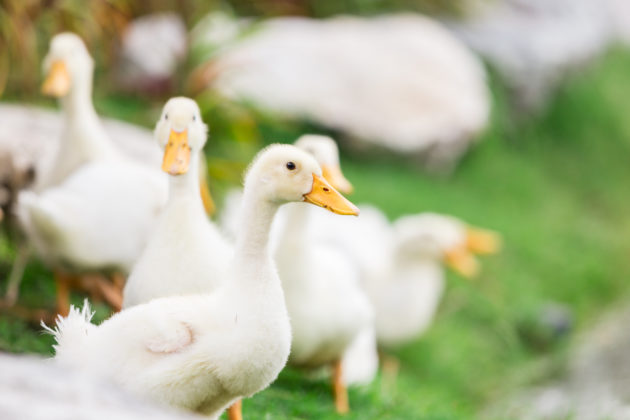 white ducks on green grass beside of pond

The Canadian Food Inspection Agency (CFIA) has established an Avian Influenza Control Zone in Ontario following the detection of a case of avian influenza (bird flu) at an Ontario duck farm last week.

The establishment of this “control zone” is meant to control the movement of animals, products and equipment in the area to minimize disease spread, according to a CFIA press release.

Last week, the agency said about 14,000 ducks on the infected property would be euthanized, and the CFIA is currently monitoring all premises within the control zone for any signs of disease.

According to the CFIA press release, the establishment of an Avian Influenza Control Zone is part of an internationally accepted practice to allow trade to continue from non-infected areas of a country. The agency says it will continue to work very closely with industry and international partners as this situation develops.

The CFIA press release points out that avian influenza does not pose a risk to food safety when poultry and poultry products are properly handled and cooked; and that avian influenza rarely affects humans who do not have consistent contact with infected birds. That said, poultry farmers are being urged to practice a high level of biosecurity to reduce the risk of spreading disease, and to report any suspicious symptoms in their flocks to the CFIA.