Conference Board says unemployment will rise

Food In Canada Conference Board of Canada Economy 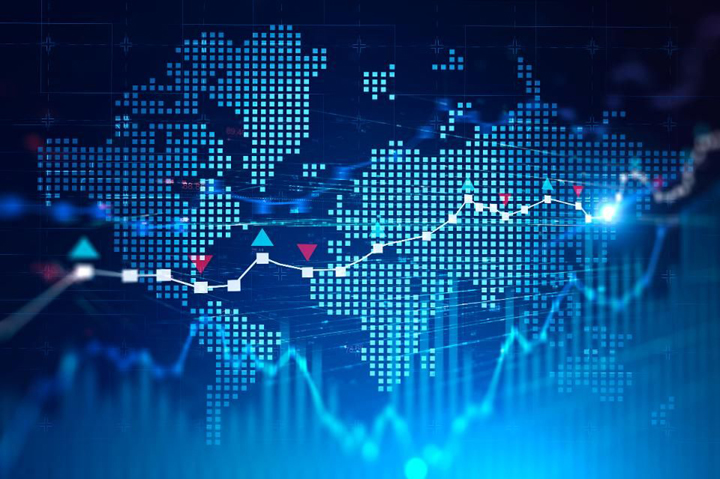 March 23, 2020, Ottawa, Ont. – The Conference Board of Canada (CBC) has released an alternate scenario forecast that describes the economic implications if social distancing continues until the end of August, both in Canada and the United States.

In the scenario, real GDP is forecast to fall by 1.1 per cent in 2020, instead of growing by 0.3 per cent as in an earlier baseline forecast.

“These are extraordinary times. Canadian leaders, business owners and households are facing unprecedented uncertainty,” CBC chief economist Pedro Antunes, said in a press release. “If this scenario holds true, we can expect a deeper and longer-lasting hit to the Canadian economy. Still, governments have acted swiftly to mitigate health and economic impacts, once COVID-19 is contained, the economy will rebound.”

In the alternate scenario, the CBC suggests that:

The CBC is an independent, non-partisan, and evidenced-based applied research organization.