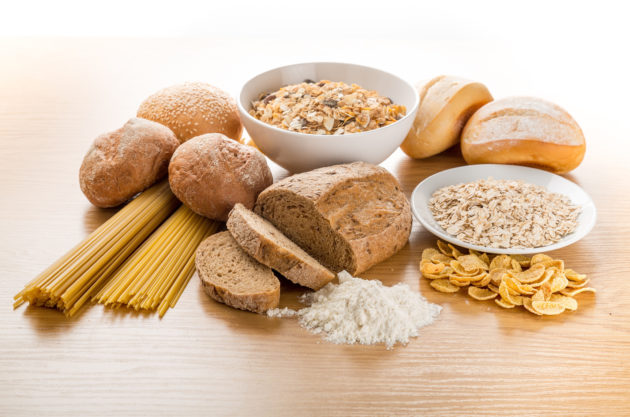 In a statement, CIGI announced that it’s marking its 50th International Grain Industry Program, which this year began on July 9 with 22 customers from 14 countries arriving in Winnipeg “for two weeks of technical demonstrations, industry sessions and tours focused on Canadian wheat.”

JoAnne Buth, CIGI’s CEO, says in the statement that the independent, not-for-profit market development institute’s milestone “has involved buyers of millions of tonnes of Canadian wheat over the past 44 years.”

Since 1973, says the statement, CIGI has seen more than 1,000 wheat customers from 81 countries on six continents participate in the program. The program was a month-long stint offered twice a year until the early 1980s. That changed to an annual three-week program and then in the 1990s it was shortened to two weeks.

Buth says in the statement that the program focuses on maintaining and enhancing Canada’s wheat markets “through education and fostering customer relationships. It has also provided an important foundation for our work with international customers, leading to the development of many other Cigi programs, technical exchanges and missions concentrating on specific markets.”

The group will attend classroom sessions and hands-on technical demonstrations on Canadian grains and pulses. The statement says topics include Canadian industry, wheat classes, inspection and grading, handling, transportation, marketing and technology with a focus on quality analysis, milling and end-use applications in baking, pasta and Asian products.

“This program is a yearly opportunity for us to interact with both new and established customers,” says Buth. “We want to inform and reassure them that Canadian wheat provides the quality they are looking for and reaffirm that the industry is committed to maintaining high-quality standards and ongoing improvements.”