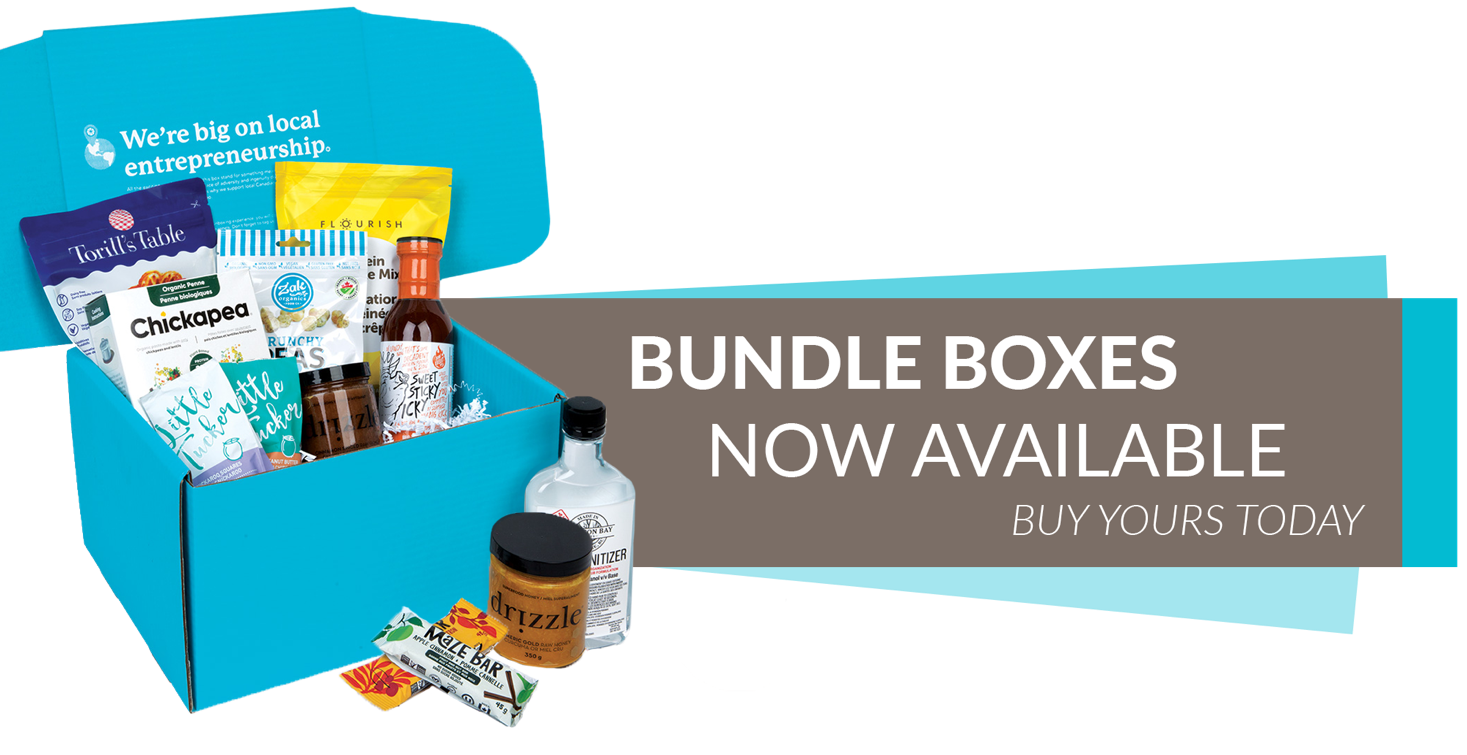 District Ventures Capital has announced a $9.3M investment co-led with InvestEco Capital and Export Development Canada  in popular organic pasta brand Chickapea. The funds from the Series C round will be used to support Chickapea as it continues to grow in both Canada and the United States and expand its product line to include more nutrient dense pasta.

Chickapea entered District’s ecosystem in 2017 through the District Ventures Accelerator program and later received a seed capital investment from the marketing focused venture capital firm. In 2019, Chickapea both strengthened and broadened its investor base with an investment led by InvestEco, a Toronto-based venture capital firm that has been investing in the Canadian market for over 20 years. EDC participated in the 2019 round setting the stage for this significant Canadian funding round which had participation from all three institutions and from some of the original angel investors who helped fuel the company when it first got started in 2016.

“Our initial investment in Chickapea was driven by the insight that consumers were looking for nutritious alternatives to traditional pasta. Four years later, this demand continues to increase and Chickapea continues to provide new ways to enjoy a healthy take on a staple household favourite,” said Arlene Dickinson, General Partner of District Ventures Capital. “Chickapea has developed a product which consumers enjoy for both nutritional value and flavour profile. The female founded-and-operated company now has the funding needed to scale operations and expand distribution.”

“Chickapea has experienced exponential growth over the past couple of years,” says Shelby Taylor, Founder & CEO of Chickapea. “There’s no longer the question of whether a substantive market exists for nutritious, high-protein pasta, but rather how to keep up with the growth and demands of that market, and this funding will provide us with the resources we need to continue offering the highest quality, most nutritious and innovative products while living our values. District, InvestEco and EDC have been incredible partners and it’s exciting to continue growing with their support.”

Chickapea is a certified B Corporation whose mission is to create good for the world through nutritious, organic meal options and impactful social contributions. The company, which was named in the top 100 fastest growing companies in Canada in 2020 by the Globe & Mail, offers a line of organic pasta made with only chickpeas and lentils. Currently, pulse-based pasta is driving the growth of the shelf-stable pasta category with more than 60% growth over the past 52 weeks. Chickapea pasta is sold in more than 4,500 retail locations across North America and is available in 11 different formats including penne, spaghetti, lasagne, spirals and elbows. Recently, the company launched their +Greens line – a veggie-packed, organic and gluten-free pasta made with only chickpeas, lentils, kale, and spinach.