Champion Petfoods LP will break ground this June on its new 400,000-sq.-ft. facility in Parkland County 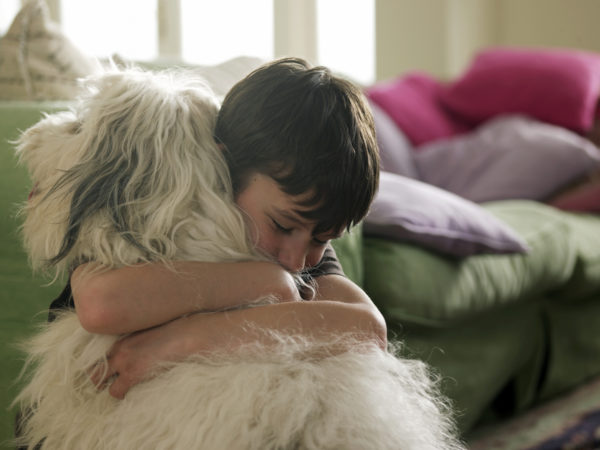 Edmonton, Alta. – One of Canada’s manufacturers of food for pets is building a new state-of-the-art, custom-fitted kitchen in Parkland County.

In a statement released this week, Champion Petfoods LP says the kitchen will help 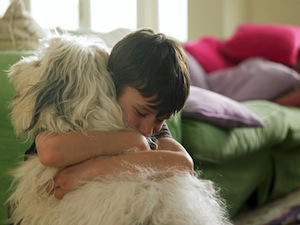 “advance [its] Biologically Appropriate mandate and accommodate the growing global demand for its award-winning pet food brands, ACANA and ORIJEN.”

Gray Construction Canada Company is building the kitchen from the ground up.

Champion says it plans to break ground in late June on its new NorthStar Kitchens, which should be operational by spring of 2019. The facility will create approximately 200 new jobs in the community.

Frank Burdzy, Champion’s president and CEO, says the new kitchens “will expand our cooking capacity which will allow us to build more trusted partnerships in the place we have called home for over 30 years.”

In the statement, the company says “more than 95 per cent of the project workforce will be staffed locally from Alberta.”

The new NorthStar Kitchens will be situated on 75 acres of farmland and will be 400,000 sq. ft. The facility will manufacture both kibble and freeze-dry foods and treats, and will include a full on-site distribution warehouse and logistics centre.

In January 2016, says the statement, Champion opened its DogStar Kitchens in Kentucky.