“Canada is free of ASF and has never had a reported case of this devastating disease.

In the current global environment where ASF is spreading in some countries, we believe it is important, for reasons of transparency and accountability, that Canada follows an internationally recognized process for declaring and documenting that our country is free of ASF.

Accordingly, the Canadian Food Inspection Agency (CFIA) submitted a dossier entitled “Self-declaration of historical freedom from African swine fever by Canada” to the World Organisation for Animal Health (OIE) for publication on their website.

The document attests that Canada is and has been historically free of ASF and systematically describes the evidence to support this declaration in compliance with the OIE Terrestrial Animal Health Code.

The OIE has accepted the self-declaration and posted it on its website as a means to sharing this information with a worldwide audience.

The published “Self-declaration of historical freedom from African swine fever by Canada” attests to these key points:

I would like to point out that the OIE does not endorse self-declaration statements. However, it does carry out an administrative and technical screening of these documents in accordance with its own standard operating procedures for self-declarations.

On behalf of Canadians, CFIA is working internationally with foreign governments and domestically with government partners, industry and other stakeholders to mitigate and prevent the entry of ASF into Canada.” 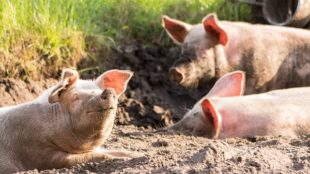 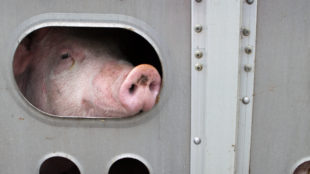