CETA to come into force by spring 2017

The European Parliament has approved the implementation of Canada-EU Comprehensive Economic and Trade Agreement. 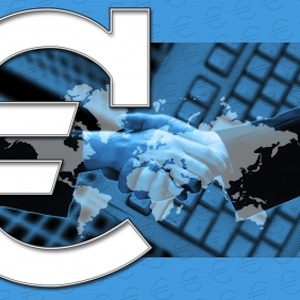 Ottawa – The European Union has voted in favour of CETA, the Comprehensive Economic and Trade Agreement between the EU and Canada, concluding the ratification process.

Canada and the EU will now complete their respective legislative and regulatory processes that will bring virtually all significant parts of the agreement into force by spring 2017, says Canada’s federal government.

Trade between the two sides, says GlobalNews.ca, amounts to more than 60 billion euros ($63 billion) a year, and the EU expects the CETA deal to boost this by 20 per cent by removing almost all tariffs.

The European Commission says it approved CETA as it will create new opportunities for EU companies and save EU businesses more than 500 million Euros a year currently paid in tariffs on goods that are exported to Canada.

The deal allows EU companies access to Canadian public procurement contracts, including those at the provincial level, as well as federal and municipal.

When it comes to food, EU farmers and food producers will have more opportunities.

For instance, reports CBC.ca, cheese counters in Canada will see more variety. CETA bumps up the maximum import level of European cheese from 18,500 tonnes per year to nearly 30,000. This won’t happen suddenly, but will be phased in over a period of five years.

As well, wine and spirits can now enter the country tariff free, meaning there may be more variety and lower prices of European liquor.