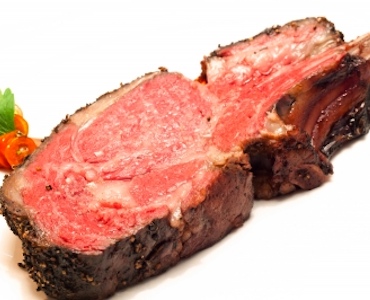 A September report from the Conference Board of Canada indicates that meat consumption in Canada has been on the decline since 1999.

The Conference Board cited several reasons for the decline in pork and beef consumption. The aging population’s concern for health issues is leading them to turn away from red meat, while a growing number of Canadian immigrants follow religions that limit meat consumption. Cost is also a factor, as higher prices for pork and beef may cause people to buy it less often.