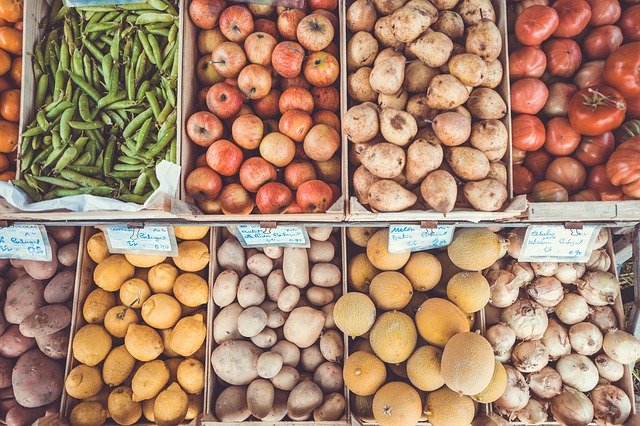 As the year 2019 ends, the Agri-Food Analytics Lab at Dalhousie University is releasing results of a cross-Canada survey on food affordability and food-related resolutions for 2020. In partnership with Angus Reid, the survey explores what Canadians intend to do to offset the effects of food inflation in 2020. It also looks at how they expect to change food shopping and consumption habits in the new year.

A total of 87 per cent of Canadians believe food prices are increasing faster than their household income. This is much more than we expected. People in Alberta and Quebec are the most concerned about their ability to pay for food in 2020. British Columbians are the least concerned. Ninety-four per cent of Canadians with a high school diploma believe they are falling behind in their ability to pay for food; among those with a university degree, 78 per cent are concerned about food affordability. Of those earning less than $50,000 per annum, 92 per cent are concerned about food affordability, while 83 per cent of Canadians earning more than $100k feel food prices are rising faster than their household income. The sentiment of not being able to afford food appears to be widespread across several demographics.

We also asked which food categories Canadians are most concerned about in 2020 when it comes to food inflation. Canada’s Food Price Report 2020, released by Dalhousie and Guelph Universities, forecasted that food prices could increase by 4 per cent in 2020. Vegetables are the category Canadians are most concerned about with 69 per cent expressing concern about vegetable prices. Given that they rose more than 15 per cent in 2019, this concern is not surprising. Women are more likely to be concerned than men. Vegetables are the top-ranked concern for all regions with Manitobans most concerned at 75 per cent. Overall, fruits are second at 60 per cent, followed by meat products at 54 per cent. Men are much more concerned about meat prices than women. These are typically the most volatile categories. Dairy came fourth at 30 per cent, fish and seafood at 27 per cent and restaurants at 25 per cent. Bakery products are last at 13 per cent. Canadians under the age of 35 are more concerned about menu prices at restaurants than any other age group.