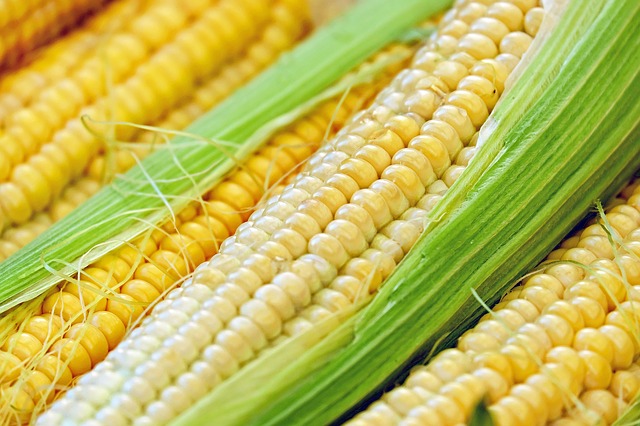 The Ontario Court of Appeal ruled that the class action relating to all corn producers in Canada who priced their corn for sale after Nov. 18, 2013 can move forward on the basis of an allegation of premature commercialization against the defendants Syngenta Canada Inc. and Syngenta AG.

Similar claims were brought in the United States, resulting in a settlement of approximately $1.5 billion for U.S. corn producers, but Syngenta continues to refuse to offer any compensation to Canadian corn producers.

Matthew Baer, a partner with McKenzie Lake Lawyers LLP who is one of the lead counsel in the Canadian proceeding, said, “We are very pleased the Ontario Court of Appeal agrees that this case can move forward as a claim for premature commercialization and that Canadian corn producers will have an opportunity to prove their case.  We look forward to the next steps in this litigation.”