The Canada Organic Trade Association released its latest analysis, finding that the organic sector is continuing to grow with two-thirds of shoppers adding organics to their purchases each week 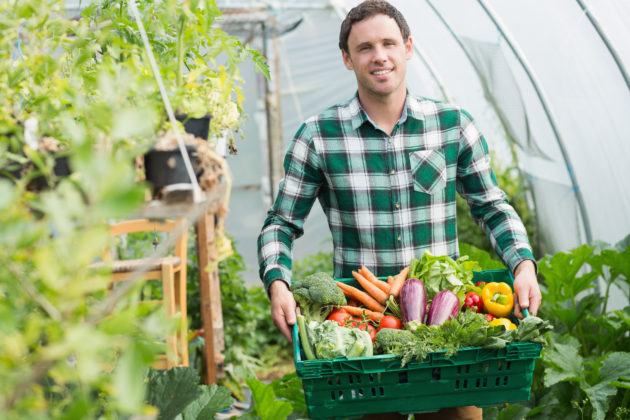 In a statement the association says it found that the total organic market in Canada, which includes food and non-food items, is now at $5.4 billion – up from $3.5 billion in 2012.

The association says the report includes an “up-to-date overview of the Canadian organic market, combining consumer research with sales and trade data.” It also looks at growth trends and consumer perceptions.

Other key findings, as noted in the statement, include: