Agriculture and Agri-Food Canada released its 2018 Canadian Agricultural Outlook, which provides a forecast of the country's ag sector's financial performance 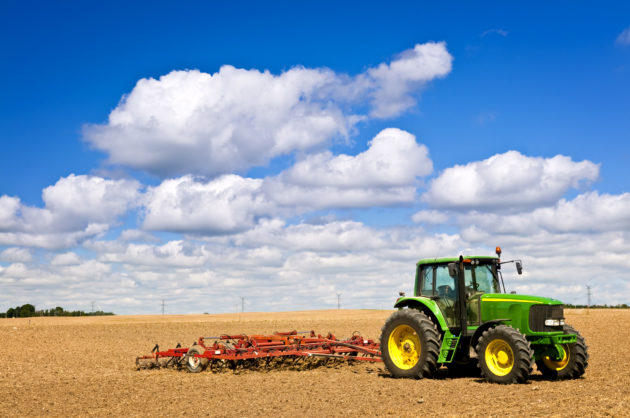 Small scale farming with tractor and plow in field

Ottawa – It looks like the future is bright for Canada’s agriculture sector, according to the latest Canadian Agricultural Outlook from Agriculture and Agri-Food Canada (AAFC).

AAFC announced the release of the report in a statement, adding that “a growing world population, the rise in disposable income in developing nations, and increasing trade in farm products present opportunities to further grow” Canada’s ag sector. This means more jobs for the country’s middle class.

Some of the reports findings include that Canadian exports of agriculture, agri-food, fish and seafood to all countries in 2017 rose to $64.6 billion from 2016 exports – that’s an increase of $2 billion.

The report provides a forecast of farm income in the agricultural sector for 2017 and 2018, and looks ahead to longer-term trends that could impact the agriculture sector, says the AAFC website.

Canada’s producers should expect “to see record farm income levels in 2017 and near-record levels in 2018,” says the statement. Crop and livestock receipts are also set to increase in 2017 and 2018.

Net cash income “is forecast to reach a record level in 2017 and remain high in 2018,” says AAFC, and at the same time, “continued growth in asset values is expected to raise average farm net worth to $3.16 million by 2018.”

Also, says the statement, Budget 2018 contains initiatives for agriculture and investments to help farm families and agri-food processors grow, including:

For more on the 2018 Canadian Agricultural Outlook, click here.