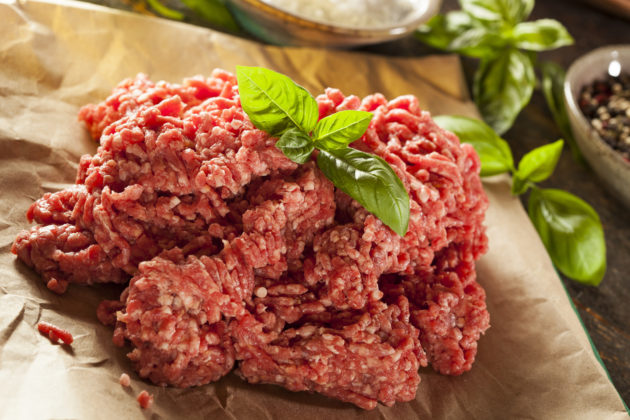 Canada’s federal government is considering adding fresh and frozen raw ground beef to its list of foods that have been approved for irradiation. Health Canada has said it would open the matter up to public comment soon, with the comment period expected to last 75 days.

The proposed amendments would “allow, but not require” packers and processors to use irradiation as “a tool to improve the safety of their products.” Like all other irradiated foods, irradiated ground beef would need to be clearly labelled as irradiated, according to the labelling requirements set out in regulations. The new rules would also set a maximum absorbed dose for the products, as well as the allowable radiation source for the intended purpose.

In 2013, the Canadian Cattlemen’s Association requested that Health Canada bring back the process for approval of beef irradiation in Canada. The association had originally submitted a petition in 1998, and Health Canada had given a positive recommendation on it but the final steps were not completed.

Irradiation has been allowed for refrigerated and frozen meat in the U.S. since 1997, but has been cleared in Canada for use on only a few products: potatoes and onions, wheat, flour and whole wheat flour, and whole or ground spices and dehydrated seasonings.