In a statement, the Canada's federal government has announced closer ties with Germany when it comes to agricultural research 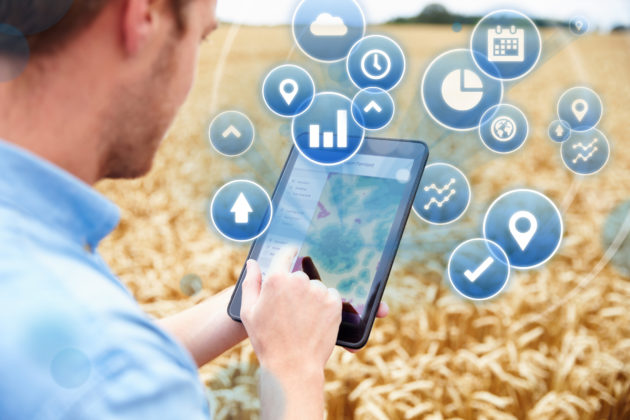 Charlottetown, PEI – As the world’s population keeps growing – and it’s set to reach 9.7 billion by 2050, says the United Nations – how we make and process food will have to adapt.

And that’s all the more reason why countries should be working together when it comes to food.

Canada’s federal government says in a statement that it is “supporting science and innovation with key global partners to build the capacity necessary to take advantage of growth opportunities and create good, well-paying jobs.”

In late May, Lawrence MacAulay, Canada’s minister of Agriculture and Agri-Food Canada (AAFC); and Christian Schmidt, Germany’s federal minister for Food and Agriculture, met in PEI to announce that the two countries are working closer together on agricultural research.

There are four areas on which the countries will collaborate:

• Sustainable agriculture and climate change, particularly in the areas of protecting soil and water and breeding crops that are more resistant to the effects of climate change;

• Agri-food, including crop breeding for nutrition and health and reducing food waste and loss;

• Sharing best management practices for knowledge and technology transfer to farmers and industry; and

• Personnel exchange, including exchanges of scientists and students betweenCanada and Germany to build on opportunities for collaboration.

Canada and Germany have been strong science partners for more than a decade, says AAFC in the statement. In fact, the two countries’ cooperation in science and technology “occurs under the Canada-Germany Science & Technology Agreement, which was signed in 1971.”