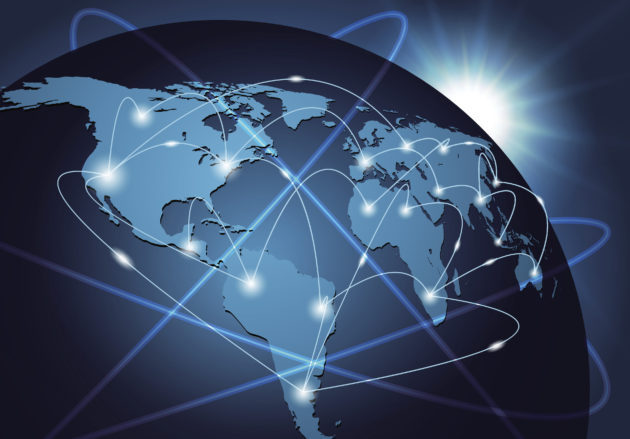 Ottawa – Canada’s government says farmers and food processors should welcome the news that the negotiations on the Comprehensive and Progressive Agreement for Trans-Pacific Partnership (CPTPP) have successfully concluded.

In a statement, the federal government says CPTPP is “great news for Canadian farmers and food processors as it will help grow the Canadian economy, including the middle class, and deliver prosperity to rural communities across the country.”

The federal government also adds that the agreement will help it reach its goal of increasing agri-food exports to $75 billion annually by 2025.

The federal government also expects the agreement to give Canadian farmers and food processors increased access to markets.