Brick Brewing Co. Limited has sold what could be Canada's oldest brewery for $2.4 million 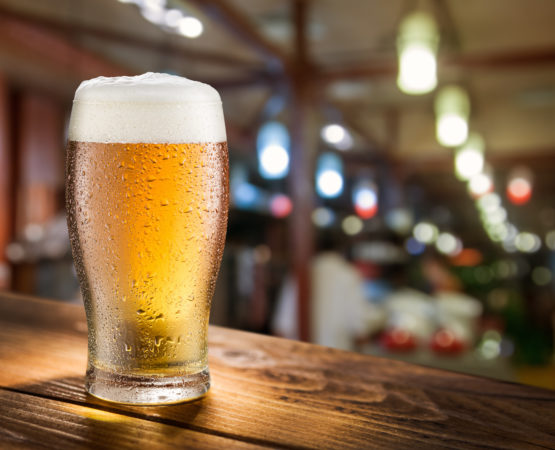 Kitchener, Ont. – Brick Brewing Co. Limited has sold a brewery that dates back to 1870 for $2.4 million.

In a statement, the company says that the sale of Formosa Springs Brewery in Formosa, Ont. is expected to close in the current quarter. The sale includes the brewery’s brands Formosa Springs and Red Baron.

For Brick Brewing the sale “represents the last step in the supply chain consolidation project that will allow Brick to realize $600,000 of annual recurring savings,” says the statement.

George Croft, Brick Brewing’s president and CEO, says “the buyer intends to continue to operate the brewery in Formosa, investing for the future and providing ongoing employment for the local community, which is very good news.”

Brick Brewing announced that Formosa was up for sale earlier this year.

A story on CBC.ca (“Brick Brewing Company puts Formosa Brewery up for sale” by Colin Butler from Jan. 8, 2017) explains that Brick Brewing made the decision to sell Formosa so it wouldn’t have to “split its operations between Kitchener and the small town of Formosa, in an effort to save costs.”

The CBC.ca story says German settlers founded Formosa Springs Brewery, injecting some economic life to the community in the 1870s by “giving local farmers a place to sell their barley as the brewery rolled out 500 barrels of beer a year.”

The brewery experienced two fires and had to be rebuilt each time. In 1884 its new owners discovered the “spring water source that would make the beer famous.”

New owners took over in 1899 and “hung on through the First World War, Prohibition, the Second World War and two strikes.” Molson took over the company in the 1960s and moved the operation to Barrie in 1971, says the CBC.ca article. The brewery was abandoned “until Algonquin Brewery bought it in 1989, becoming the first microbrewery in Ontario to make beer in an historic brewery.”

Brick Brewing then bought it in 1997.