Bonduelle Canada Inc. is carrying out a $79.8-million facility expansion and adding 87 jobs in Southwestern Ontario 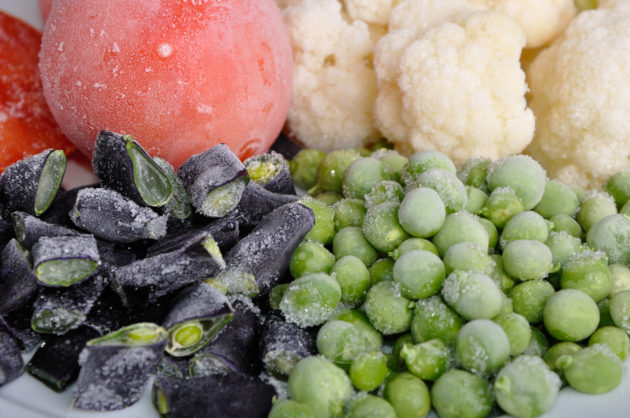 The company announced a $79.8-million project that would include expanding its facilities in Southwestern Ontario in Tecumseh, Ingersoll and Strathroy. The Ontario Ministry of Agriculture, Food and Rural Affairs (OMAFRA)has contributed $8.5 million to help with the project.

In a statement, OMAFRA says its investment is through the Jobs and Prosperity Fund. The $8.5 million is expected to help Bonduelle “adopt new technology to put new frozen vegetable products and packaging formats on the domestic and export markets, increase productivity, enhance food safety and increase exports,” says the statement.

Bonduelle Canada processes Ontario-grown vegetables in frozen and canned formats for the Canadian and U.S. markets through its three facilities, which produce 250 million pounds of finished produce annually.

A story in the Windsor Star (“Bonduelle to get up to $8.5 million from Ontario for expansion; ‘Tremendous news’ for Tecumseh” by Sharon Hill on May 8, 2018) says the facility in Tecumseh is the largest “and produces Green Giant canned vegetables and canned products for other labels along with frozen vegetables, while the smaller operations in Strathroy and Ingersoll produce frozen vegetables.”

The Windsor Star article also says that the Tecumseh site “survived a $40 million to $50 million fire in July 2014.”

Bonduelle’s expansion project is expected to increase its exports to the U.S. by $34 million per year, which is 55 per cent higher than current levels, says the OMAFRA statement.