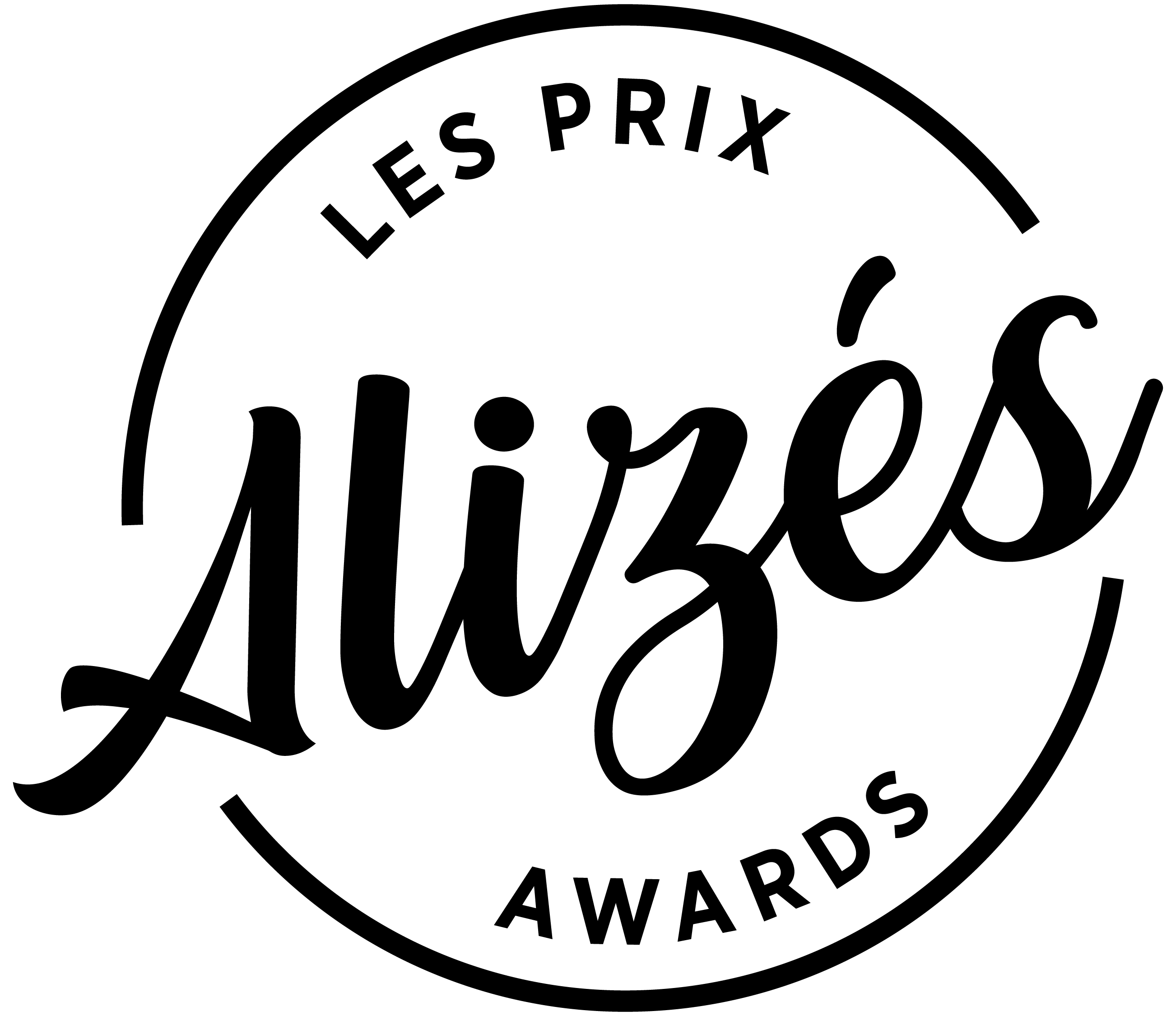 The Agri-Food Export Group Quebec-Canada (Export Group) is pleased to announce the winners of the 2020 Alizés Awards, presented by FCC and dedicated to the celebration of excellence in the agri-food exports sector. The two laureates, unveiled during a virtual event, stood out for their work on international markets. BioNeutra Global Corporation, North America’s leading supplier of high-quality fiber ingredients and products, received the Alizé of the Year in the Small to Medium-Sized enterprise category, while the Alizé of the Year in the category Large Company was handed over to Clearwater Seafoods, the largest shellfish license holder in Canada. Held in conjunction with SIAL Canada 2020 and its Virtual Food Week, the award unveiling was made public on September 29, 2020.

BioNeutra, Alberta – Founded in 2003, BioNeutra markets VitaFiber ™, the company’s leading product. Obtained by transforming starch molecules from local grain crops into functional health molecules, the product provides dietary fibre and is a nutritious sweetener. From its head office and manufacturing plant in Edmonton, Alberta, BioNeutra focuses on providing consistent quality ingredients for formulators and manufacturers, with its patented processes and in-depth product knowledge. Committed to meeting the needs of consumers, the company uses science-based processes and applies them to the commercial product market.

With its rapid growth, its distinct products and continued efforts at ambitious approval of its products in many countries, BioNeutra pleased the jury. Its commitment to its brand and its ability to promote Canada overseas were more reasons for its selection as a winner.

Clearwater Seafoods, Nova Scotia – As a leading harvester, processor and marketer of sustainably sourced seafood, Clearwater Seafoods is one of North America’s largest vertically integrated seafood companies. Recognized globally for its high-quality products and food safety methods, Clearwater owns vessels and processing facilities throughout Eastern Canada and operates on an ocean-to-plate basis, while focusing on sustainability, a core business value embedded in its culture and expressed throughout its mission and concerns such as healthy oceans and responsible fishing.

The great diversity of Clearwater’s export markets and its vertical integration, witness to its involvement throughout the value chain, particularly pleased the jury as well as its ability to consolidate markets through its acquisition strategies and its continued development through its innovations and responsiveness.

About the Alizés Awards

The Alizés Awards, organized for the second time this year, are succeeding to the Canadian Export Business Award, granted by the Export Group since 2007. Despite the current circumstances not allowing the usual gathering, the Export Group wanted to promote companies that stand out in international markets. Taking into account the health measures to be observed, the winners were revealed virtually on the www.lesprizalizesawards.ca/en website, on September 29, 2020, in conjunction with SIAL Canada 2020.

About the Export Group

With over 500 members, Export Group is the largest association of agri-food exporters in Canada. Created in 1990, the Association has, over the years, developed several services and initiated hundreds of activities to facilitate market access outside Quebec and internationally for agri-food exporters in Quebec. A privileged link between exporters and markets, an essential bridge between the public sector and industry, the Association works daily to increase the presence of Quebec products around the world.