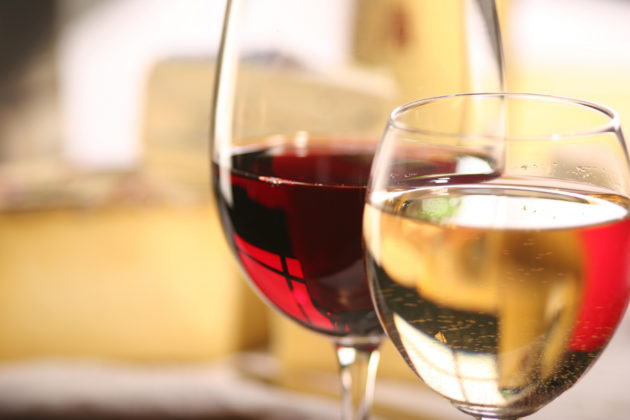 cheese and two glasses of wine

Victoria, BC – BC’s provincial government is recognizing four new regions as wine producing areas. Or put another way, the BC Vintners Quality Alliance (BC VQA) is growing.

Thanks to recommendations proposed by the Wine Appellation Task Force the four new regions – Thompson Valley, Shuswap, Lillooet and Kootenays – will be recognized later this year. The announcement came in April duing BC Wine Month.

In a statement, BC’s Ministry of Agriculture explains that “the four areas are being established as geographic indications, a standard element of appellation systems used around the world that help people identify wines in the marketplace, provide assurance as to the origin and quality of the wine, and promote agri-tourism.”

BC VQA’s website explains that VQA “is an ‘appellation of origin’ system, similar to the AOC and DOC systems used in France and Italy, respectively. The BC VQA system guarantees origin and ensures that qualifying wines meet certain minimum quality requirements.” The same system applies in Ontario.

Lana Popham, BC’s minister of Agriculture, says in the statement more consumers are recognizing the quality and diversity of BC wines. “By helping BC’s wine regions identify and promote their own terroir, and making it easier for smaller wine producers to participate in the BC VQA, BC wine drinkers will be able to make more informed choices as they select, enjoy and buy BC wines.”

The Ministry of Agriculture says in the statement that using unregulated geographical indications “will be prohibited.” The ministry adds it “will also support industry efforts to identify new sub-geographical indications, to help bring more distinction to the multiple wine growing areas of the Okanagan Valley and other regions.”

To ensure that the BC VQA program isn’t cost prohibitive for smaller wineries, the ministry says it will establish a flat fee.

The ministry says it expects the changes to be finalized by this summer.

The province of BC says it will work with wine makers and the wine authority to implement the other recommendations from the BC Wine Appellation Task Group (which made the proposed amendments to the Wines of Marked Quality Regulation):

For more on BC VQA’s new regions, click here.