BC celebrates its food leaders and winners 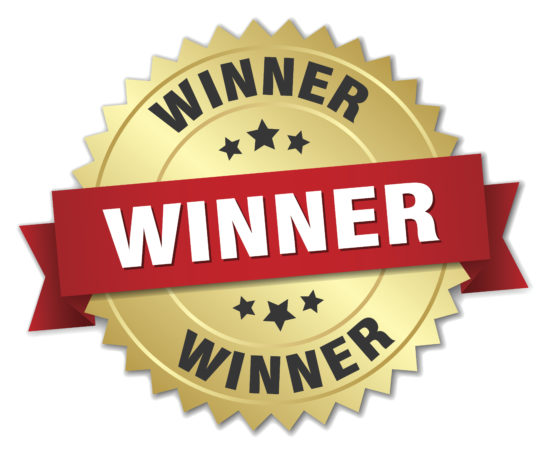 Langley, BC – The BC Food Processors Association (BCFPA) held its annual FoodProWest 2017 in Vancouver on June 8.

FoodProWest is an industry event open to BC food, beverage and natural health products manufacturers and their suppliers. The show’s theme this year, its 10th anniversary, was “BC Feeds the World.”

The BCFPA also holds an Awards Gala & Dinner during FoodProWest to honour, as it said in a statement: “the best of the best in the food and beverage processing industry.” This year 400 guests attended the evening event.

The winners, as announced in the statement, included:

The BCFPA also inducted JD Sweid Foods, which manufactures beef and chicken products, into the BC Food Processors Hall of Fame. This award “recognizes a BC company that has been in business for 25 or more years and is committed to prosperity and environmental stability,” says the statement.

The Leadership Award went to MNP, an accounting, tax and consulting firm. MNP was recognized for “its support and effort in such areas as the Membership Committee and partnering with the BCFPA on an industry Economic Impact Study and SWOT Analysis.”

The BCFPA also announced the winners of the Product of the Year Award at the Awards Gala.

The Silver Medal went to Spread ‘Em Kitchen for the company’s line of vegetable and cashew spreads.

An Honourable Mention went to Wooden Boat Food Company, which specializes in authentic Vietnamese sauces and other foods, for its Nuoc Cham sauce.

For the Product of the Year Awards, the BCFPA says 26 companies participated “before a panel of judges in a Dragon’s Den style format, which took place on March 16 at the BC Institute of Technology.”

To win the Product of the Year Award, the product must show innovation and criteria include taste, packaging, marketing and environmental impact.