Aliments Morehouse is once again a Quebec-owned company 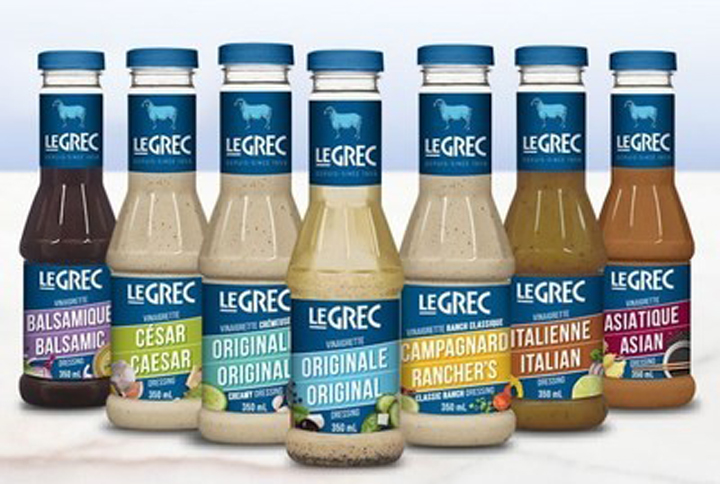 July 14, 2020, Montreal, Que. – Aliments Morehouse, which is based in Montreal, is now majority owned by a Quebecer, thanks to support of the Fonds régionaux de solidarité FTQ.

The company was established in 2000 when American investors acquired the bankrupt Québec company Deli K, a manufacturer of private-label mustard. In 2005, the company secured a major contract with Unilever and became the producer of the most widely known brand of Dijon mustard in North America.

Karina Massicotte joined Morehouse in 2000 while completing her bachelor’s degree in accounting management of organizations at HEC Montréal. She was the company’s financial comptroller until 2014 when she became its CEO.

With the full backing of the American owner, she recently became the company’s majority shareholder. To support the transaction, the Fonds régionaux de solidarité FTQ Montréal invested $1.5 million in unsecured financing.

The company recently launched Le Grec dips, a new line of products produced in Québec. The brand was acquired from LE GREC, a renowned restaurant in Trois-Rivières for the past 60 years.

“Thanks to the savings of more than 700,000 Quebecers, the Fonds régionaux de solidarité FTQ is proud to have helped Morehouse to once again become a Québec-owned company,” said regional vice-president Peter Rayes.

Morehouse offers nearly 100 products, including salad dressings, Jo BEEF and PIED DE COCHON mustards, and private label products in Québec grocery stores. The company has 40 employees at its plant in the Lachine borough.