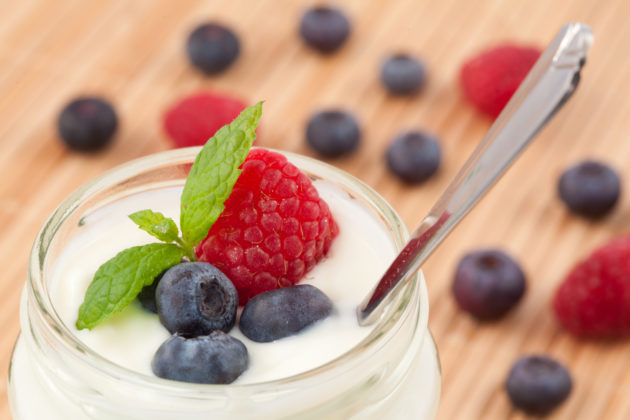 In a statement, the two companies say they have agreed that Agropur will take over Ultima Foods.

Both companies say they are pleased with the decision.

In the statement, Tim Hofstra, president and chair of Agrifoods, says the company is “proud that our successful partnership with Agropur resulted in Ultima Foods becoming an industry leader with brands enjoyed by Canadians from coast to coast.

“This is a very positive transaction as it will create the optimal condition for Ultima Foods’ development and will enable the company to remain in the hands of Canadian dairy producers.”

Ultima Foods has 660 employees in Canada and operates a plant in Quebec and one in BC.

The statement says the transaction “will augment Agropur’s range of products in the fresh dairy market and Ultima Foods will continue to be the only national Canadian-owned yogurt maker.”

Robert Coallier, Agropur’s CEO, says in the statement that the partnership has been “fruitful.”

“[The partnership] led to the creation of the iögo brand, a launch that is considered a milestone in the history of Canada’s food industry, and more recently the rebranding of Olympic. This transaction is a unique opportunity to develop and optimize our business model,” says Coallier.