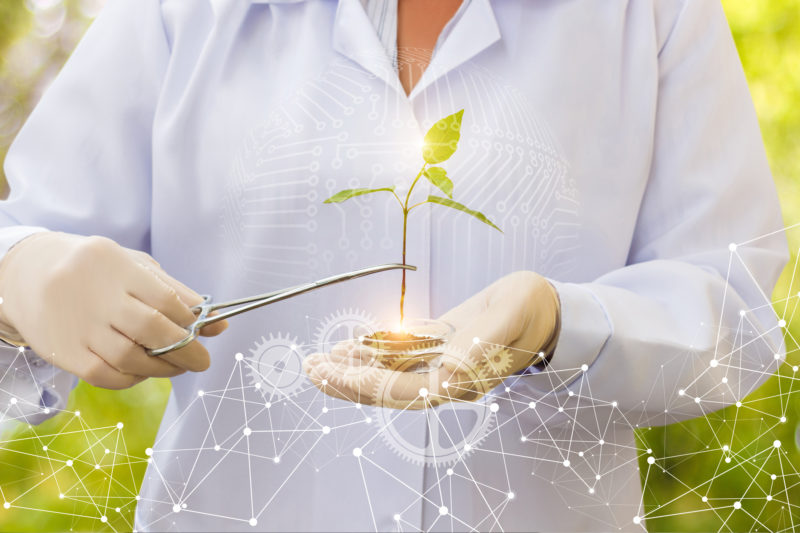 The scientist conducts tests of biotechnology with a sample.

Harrington, P.E.I. – The upgrades to the Harrington Research Farm on P.E.I., making it a state-of-the-art facility, are complete.

The $6.8-million upgrades were supported by the federal government.

The upgrades to the Harrington Research Farm included:

-$2.97 million for 10 new and renovated laboratories;
–$1.3-million to purchase a nuclear magnetic resonance spectrometer for the Charlottetown Research and Development Centre; and
–$2.54 million to expand the Harrington Research Farm greenhouse.

The spectrometer will allow scientists to study farm soil at the molecular level, which will help farmers improve the soil health and productivity of their land, says the statement.

The research centre also hired five scientists over the past 18 months to expand into new areas of research. The statement says the five scientists include a microbial ecologist, an agro-system modeler and data scientist, a weed specialist, an environmental chemist, and a cereals and oilseeds biologist.