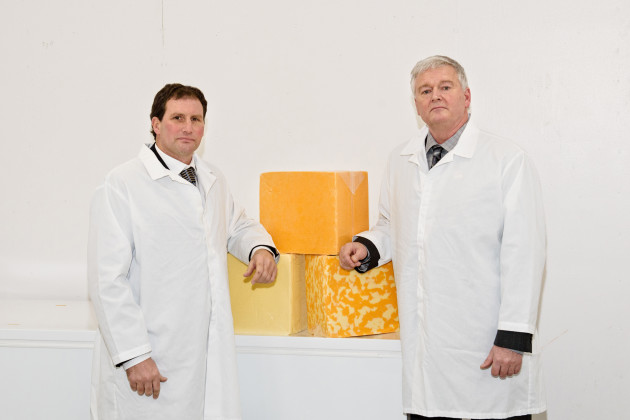 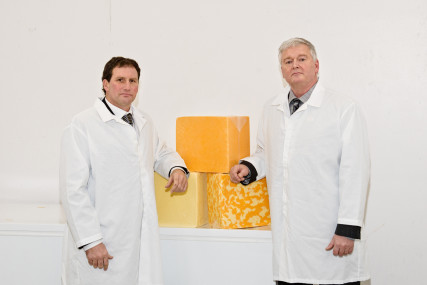 In a move to strengthen co-operation between two of Canada’s leading dairy co-operatives, Amalgamated Dairies Limited (ADL) and Gay Lea Foods Co-operative Limited have come together to launch the Co-operative Dairy Alliance (CDA).

According to a press release from the CDA, the goal is to strengthen dairy co-operative leadership in the Canadian dairy industry by growing the market for Canadian milk, as well as building on the current variety of value-added dairy products offered by the two co-operatives.

“The nature of this new relationship will allow each respective co-operative to maintain their independence while at the same time leveraging the strengths, assets, and resources of the combined business to work towards a collective goal to grow and sustain a strong, dynamic and innovative dairy industry for the benefit of their members,” says Garnet Schellen, president of ADL.

ADL and Gay Lea Foods plan to work collectively by sharing process excellence and collaborating on market distribution, delegate and leadership training, research and development and procurement, according to the press release.