A pilot poultry project launches in the NWT

To help with the issue of the high cost of food in Canada's Northern communities, Choice North Farms is piloting the PoultryPonics Dome Project 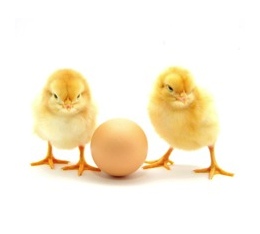 Hay River, NWT – An egg producer is launching a pilot project, with the support of the federal government, to help with the issue of the high cost of food in Canada’s North.

Choice North Farms “is hoping to make a difference by undertaking the PoultryPonics Dome Project,” says the statement.

Kevin Wallington, the Business Development manager of Choice North Farms, says in the statement that being able to pilot the green technology “will allow us to produce more food locally while reducing our carbon footprint and production cost.”

The PoultryPonics Dome Project “will integrate vertical hydroponic units and poultry production in a small geodesic dome. This combination will reduce the amount of nutrients and energy required for production, while providing a good supply of quality local fresh produce and meat substitutes.”

CanNor says if the project succeeds the clean technology could be scaled and adapted in other Northern communities.