BDO's latest report takes a look at the future of food & beverage, and transportation, warehousing and distribution, and finds that innovation and advancing technology are helping business leaders remain optimistic 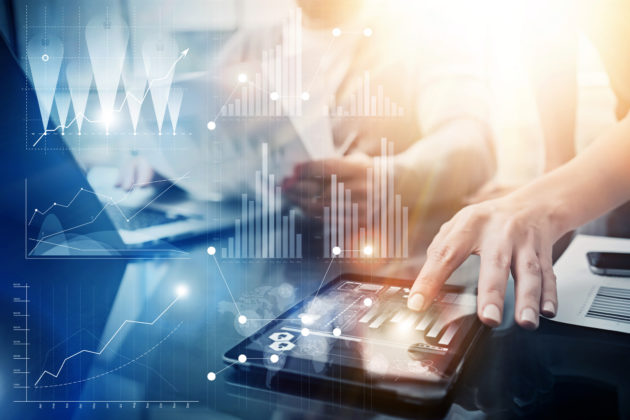 Toronto – Leaders in Canada’s food and beverage (F&B), and transportation, warehousing and distribution (TWD) are optimistic about the future of their sectors.

In fact, a recent report says both sectors expect technology and innovation will keep them competitive and help them reduce costs.

The findings come from BDO, a national accounting and advisory partnership, and its 2017 Industry Insights: BDO’s Focus on Transportation and Food and Beverage Report. BDO polled more than 150 senior personnel and decision-makers in both sectors.

The report found that despite increasing competition and market volatility, 60 per cent of businesses in F&B are investing in innovations to help them meet an expected increase in overall demand, while 58 per cent of TWD respondents feel technological advancements will help them improve business by streamlining inventory management and creating significant logistical advantages.

“Embracing technology has never been so vital to a company’s success,” says Marcus Sconci, leader of BDO’s National Transportation, Distribution and Warehousing group.

“Companies who are slow to innovate simply won’t be able to compete in today’s business climate. Incorporating technology can help increase productivity, lower costs, and streamline processes, providing companies with a critical competitive edge needed to remain relevant on a global scale.”

Government regulations remain highly problematic for both sectors, with 57 per cent of F&B leaders and 64 per cent of TWD decision-makers citing cost of regulatory compliance as a major stressor to their business.

Many respondents observed that the negative impact of regulation disproportionately affects smaller companies, further thwarting their operations, while providing an advantage to larger companies.

“Labour concerns continue to be problematic for a number of industries throughout Canada,” says Melissa Krakar, leader of BDO’s National Food and Beverage group.

“Companies with ambitious growth plans require the right people to support that growth and need to be taking advantage of government incentives and programs designed to offset the cost of recruitment, employee training and innovation.”

Overall, the survey identified several key strategies needed to remain competitive in a fluctuating economy which include:
• modernizing operations,
• retaining talent,
• staying ahead of regulations,
• cutting costs,
• accurately predicting changing consumer preferences and population growth, and
• making use of industry research and insights.