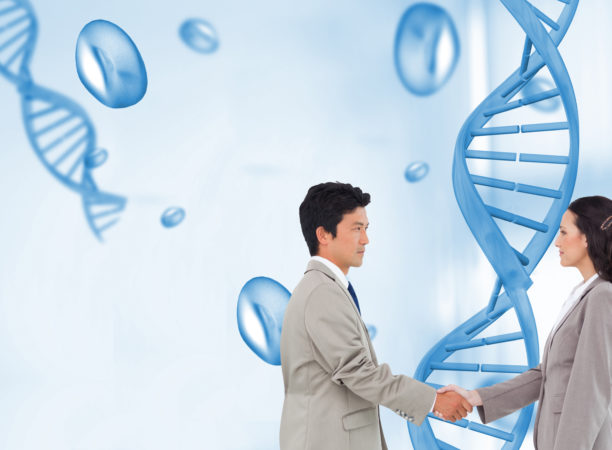 Guelph, Ont. – Up to $17 million in funding is going toward several genomics research projects.

In a statement, Genome Canada explains that “genomic researchers…apply their knowledge to create new health technologies,” which can improve agriculture and health care.

The funding announcement was made at the University of Guelph in late May, where several of the genomics projects’ academic partners are based.

The federal government announced that it would contribute $6 million, while $11 million is coming from the private sector and provincial governments, says the statement.

One of the projects includes Dr. Peter Pauls’ work with Benson Hill Biosystems. Pauls is at the UofG and his work focuses on “ways to significantly enhance crop productivity of canola.”

Genome Canada explains in the statement that Pauls’ work “is a perfect example of the power of genomics research, which is the field of science that studies the full set of genes in an organism and their functions.”

His work will directly benefit growers, processors and other stakeholders in canola.

Three of the other genomics projects “will result in significant competitive advantages to the Canadian dairy, pork and turkey industries.” One of the projects focuses on health care and adverse drug reactions.

The statement says all the projects are supported through Genome Canada’s Genomic Applications Partnership Program (GAPP). GAPP projects “translate Canadian knowledge and expertise in genomics into valuable applications that support a strong economy and a growing middle class.”