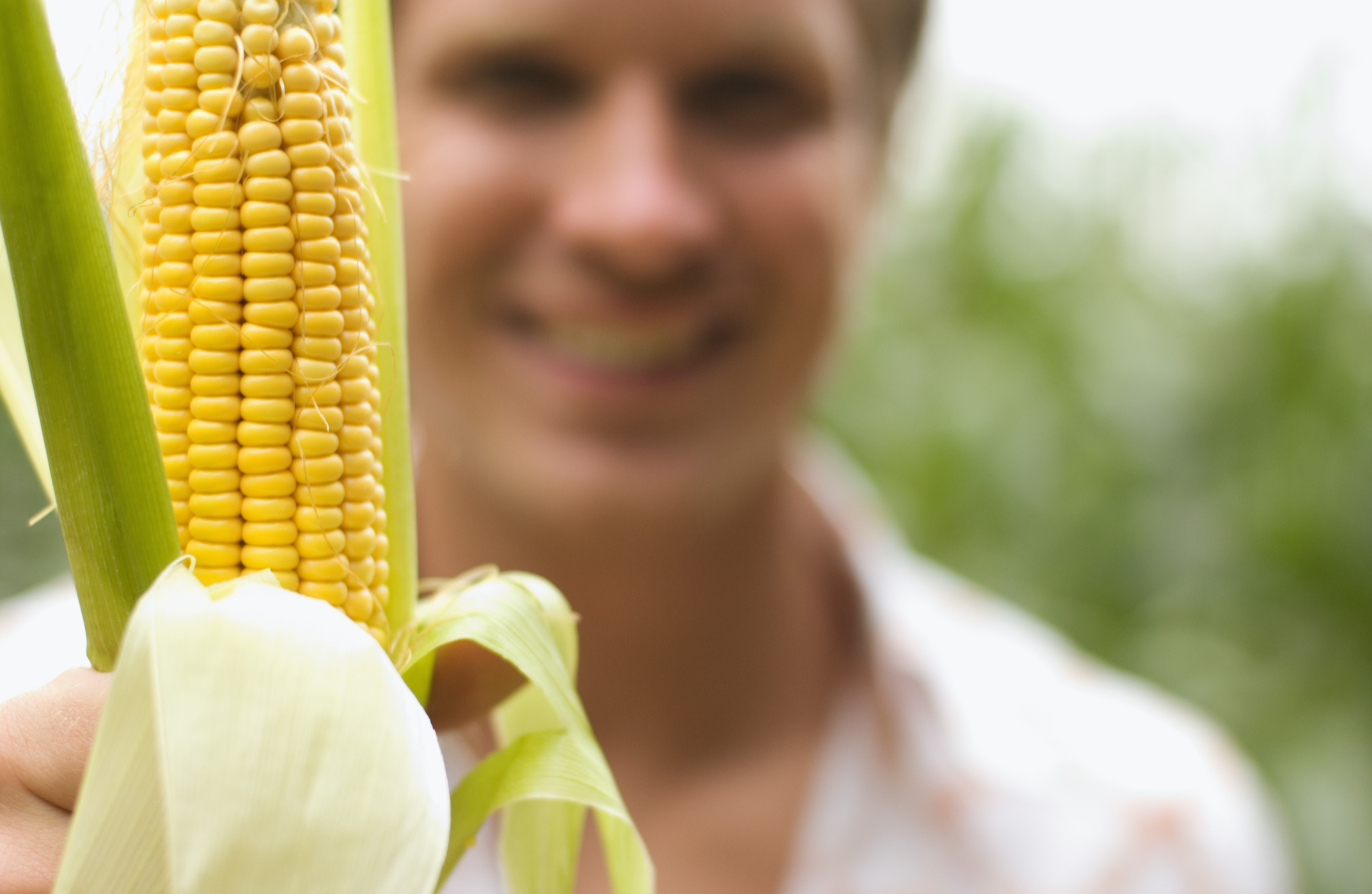 Ottawa – A new study has found that Canadian producers grow some of the best-priced, high-quality food commodities, but then have to compete against lower-quality, higher-cost competitors.

CAPI says for the study it examined “the effect of various countries’ domestic agricultural support systems on the competitiveness of Canadian farmers and food manufacturers and the returns available to them.”

What the organization found was that some of Canada’s “competitors and many of our customers offer significant income support to their producers beyond what they receive from the market.”

For instance, the report says some Asian countries push their hog industries to grow and yet these are countries without enough feed-grain to sustain the number of hogs. With domestic support, these countries are importing “feed-grains or forages from the Americas.”

Another example CAPI found was “quite destructive.”

The report explains that “the various forms of producer support are also encouraging highly unsustainable practices — such as water-mining of aquifers. These domestic support programs often lead to abuse of the classification of ‘green’ subsidies and other under-reporting practices under the World Trade Organization reporting system.”

The CAPI report looked at other commodities in addition to hogs and pork, such as corn, oilseeds, pulses and dairy. While the report gives an overview of each of these topics, the authors say each one could warrant more in-depth study.

In fact, the authors say they “hope to elicit interest from various agricultural sub-sectors or governments in Canada to fund a consortium of agriculture and food researchers to go much deeper into one or more of the topics raised. CAPI will happily collaborate with the interested parties to improve our understanding of these issues, which are of critical importance to the competitiveness of our industry.”