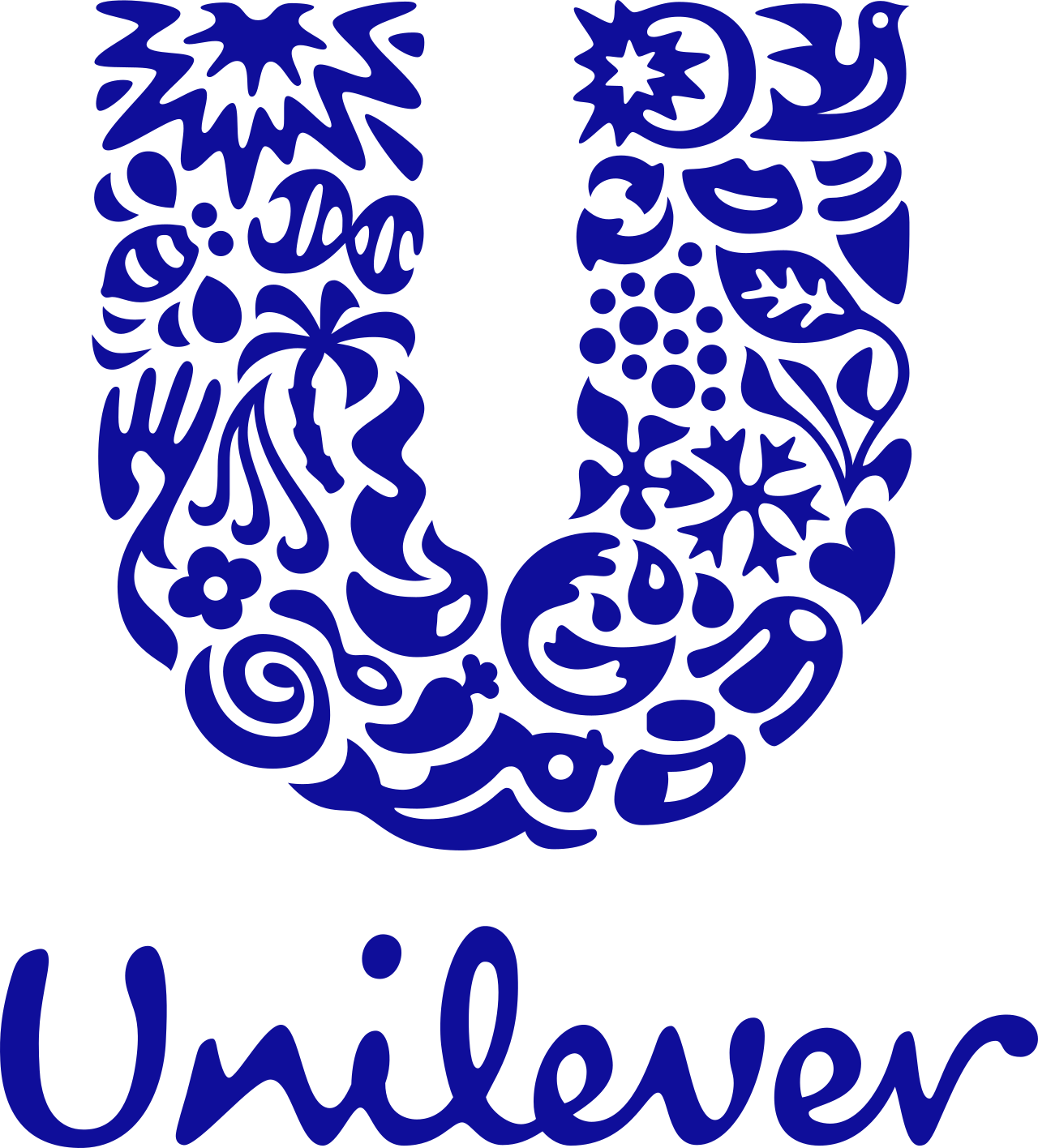 Unilever is expanding their product line into the cannabis market with one of their subsidiaries launching a CBD-infused product. According to BNN Bloomberg, Schmidt’s Naturals plans to release deodorant products that will be infused with either hemp or cannabidiol as a key ingredient later this year.

U.S drugstore chains CVS Health Corp. and Walgreens Co. said they would sell cannabis-related products in eight U.S. states, while a variety of U.S. and Canadian cannabis producers are striking deals to launch hemp or CBD products this year. Although marijuana is legal in Canada, under Canadian law CBD topical products won’t be legal until October.

With a company like Unilever entering the space, the floodgates will likely open for other major consumer-goods companies to offer similar cannabis-related products, David Soberman told Bloomberg, a marketing professor at the University of Toronto’s Rotman School of Management.

“Only now that it’s becoming legal, there’s a lot of R&D and investigation going on trying to figure out how to properly market these products,” Soberman explained to Bloomberg.