Bramalea plant to be shuttered in March 2016 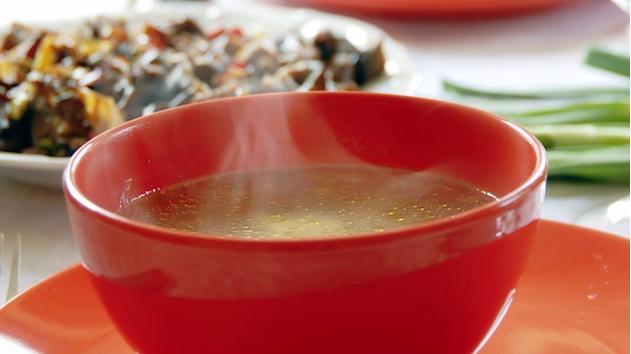 Toronto, Ont. – Unilever Canada has announced that it will close its Bramalea, Ont. manufacturing plant in March 2016.

The plant, which employs 280 people, produces dry mix soups, sauces, sides and gravy under the Lipton and Knorr brands. It has been in Bramalea since 1963. Production from the Bramalea plant will move to Unilever’s facility in Independence, Mo.

According to the company, the decision to shutter the plant followed a strategic review of the dry mix category in North America.

“This decision was not easily made, and in no way reflects the dedication or performance of our colleagues at the Bramalea facility,” said John Le Boutillier, president and CEO of Unilever Canada, in a company press release.

During the review, Le Boutillier said “it became apparent that a large investment was needed in the dry mix supply chain in order for Unilever to continue to deliver the highest possible quality standards, customer service levels and future packaging innovations. As more than 80 per cent of the volume produced at Bramalea is shipped to the United States, Unilever made the strategic decision to make its investment closer to where the bulk of the product is consumed.”