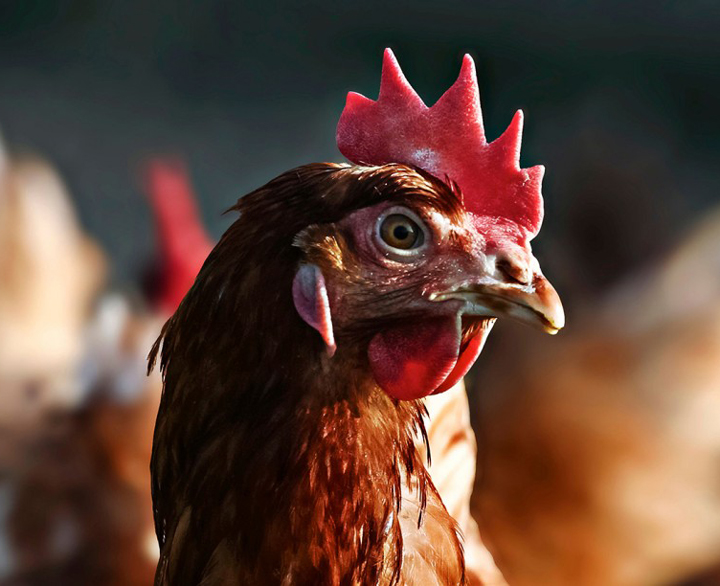 March 10, 2020, Washington, D.C. – The Humane Society of the United States has released its first Food Industry Scorecard, a year-long audit that examined nearly 100 of the nation’s largest food companies’ progress toward reducing animal suffering in their supply chains.

The report includes a company ranking and detailed analyses of what each company promised and what they are actually doing to mitigate or eliminate cruel practices that compromise animal welfare in their supply chains.

The initiative follows hundreds of public pledges by America’s top food companies to make animal welfare reforms. Their promises – responding to consumer concerns about factory farming – have focused on improvements for chickens in the poultry supply and eliminating the cruelest products, such as eggs produced by locking chickens in tiny cages and pork produced by confining mother pigs in gestation crates.

Josh Balk, vice president of farm animal protection, the Humane Society of the United States, said, “People are concerned about the treatment of animals in the food supply and want to know whether companies are keeping their promises. Many of the companies evaluated are indeed making substantial strides toward implementing the promised changes, while others are showing no progress, have weakened their commitments or have abandoned their animal welfare promises entirely.”

Whole Foods Market, Chipotle Mexican Grill, Bon Appetit Management Co. and Unilever all earned an A+ grade for the robust animal welfare policies they either fully or substantially implemented. At the other end of the spectrum, numerous companies earned failing grades – including McDonald’s, Wendy’s, Starbucks, Walmart and Tyson Foods.

“The companies working hard to reduce animal suffering are doing the right thing and we applaud their actions,” added Block. “To the companies failing to make or keep animal welfare promises, we will work vigorously to hold you accountable.”

The complete Food Industry Scorecard can be found here.