An affiliate of H.I.G. Capital, the U.S. company, is paying $434.5 million for Arctic Glacier, reports the WinnipegFreePress.com. The deal is expected to close on or before July 31 and is subject to some additional closing conditions.

Arctic Glacier has been operating under court-protection from creditors for nearly four months and recently received approval to settle a class-action suit brought on behalf of its investors, who would be entitled to a share of $13.75 million in payouts, reports the GlobeandMail.com.

The WinnipegFreePress.com reports that the head office will remain in Winnipeg and that the company expects all its employees to be offered jobs. The company employs more than 1,100 year-round and more than 2,400 during the peak summer period.

H.I.G. will assume responsibility for all trade payables, licences and some contractual obligations. After paying all known creditors, it said there may be enough money to pay a distribution to Arctic Glacier unitholders.

H.I.G. specializes in providing capital to small and medium-size companies. Founded in 1993, it has more than $8.5 billion of equity capital under management with a portfolio of more than 50 companies. 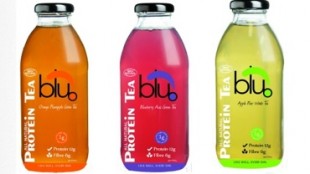 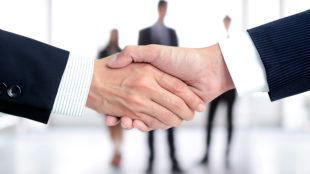