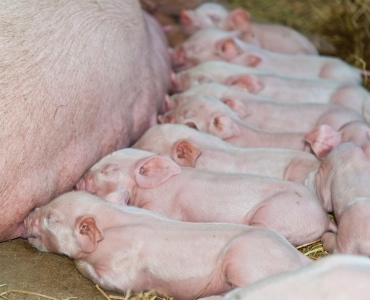 Winnipeg, Man. – Twenty-four research and development projects in Manitoba have received financial  boost from the province and the federal government. 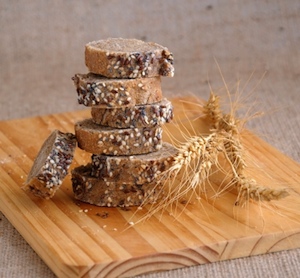 The agriculture and agri-food projects will share more than $2 million over three years.

The projects cover a range of agricultural issues, including animal and human health, on-farm production technology and opportunities for value-added industries, including:

In addition to this funding, applicants and funding partners are providing cash and in-kind contributions of approximately $3.6 million.