Sustainable fishing is critical now more than ever, studies say 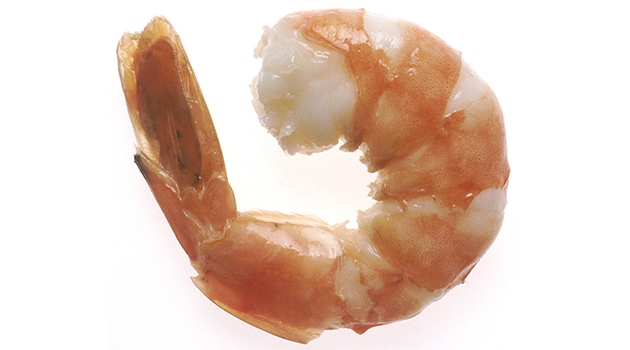 Vancouver – Two studies out of the University of British Columbia (UBC) show how sustainable fishing is critical now more than ever.

One of those studies, in fact, calls for an outright shutdown of all high-seas fisheries.

Rashid Sumaila, director of the UBC Fisheries Economics Research Unit, says fish and aquatic life living in the high seas are more valuable as a carbon sink than as food and should be better protected.

The study found that fish and aquatic life remove 1.5 billion tonnes of carbon dioxide form the atmosphere every year. The research team calculated the value of that service at US$148 billion.

That total dwarfs the US$16 billion paid for 10 million tonnes of fish caught on the high seas annually.

“Countries around the world are struggling to find cost effective ways to reduce their carbon emissions,” says Sumaila. “We’ve found that the high seas are a natural system that is doing a good job of it for free.”

The report also argues that the high seas, which are defined as an area more than 200 nautical miles from any coast and outside of national jurisdiction, should be closed to all fishing as only one per cent of fish caught annually are exclusively found there.

Another researcher, Sarah Foster, who is also with UBC, says she tells family and friends not to eat shrimp or prawns unless they’re sustainably sourced.

Her reason? Most of the shrimp consumers eat are caught through trawling the bottom of the ocean. For every kilogram of tropical shrimp caught, 10 kilograms of other marine life is killed.

Foster describes the process as “clear cutting” the ocean floor, catching shrimp and everything else in its path. Some of the other catch or bycatch is sold, but most is turned into fish meal, fish oil for fertilizer and aquaculture practices. Many of these species could be sources of food for humans, but says Foster, reducing them to plant or animal feed redirects key protein sources away from the people who need it.

The total area of seabed that is trawled each year is nearly 150 times the area of forest that is clear cut.

Fish farming is not the best alternative, she adds. Most shrimp farming is as bad, if not worse, as bottom trawling. Shrimp ponds have destroyed thousands of kilometres of coastal habitats around the world, particularly mangroves, which serve as nurseries to many marine species and help buffer coastal communities from powerful storms. Shrimp farming also pollutes adjacent waters with chemicals and waste, and the salt from the ponds can turn productive land into a desert.

Fortunately in Canada most of the shrimp fisheries are considered to be ecologically sustainable with minimal bycatch. Consumers can also look for Oceans Wise shrimp, which will tell you if the shrimp you buy will harm the oceans they come from.