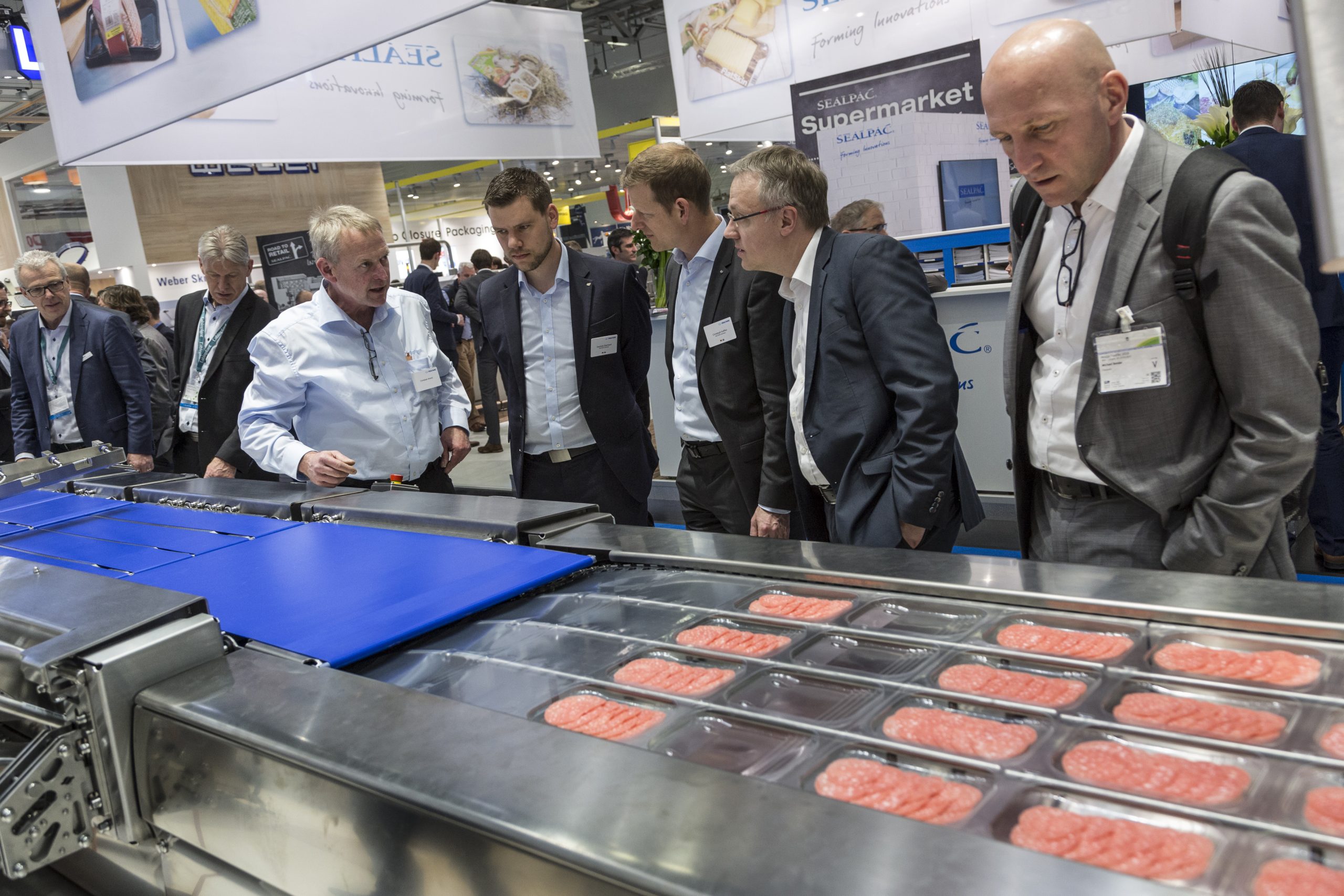 Small business confidence took a nosedive in October, reaching levels not seen since the early months of the pandemic amid important cost increases, according to the latest Canadian Federation of Independent Business (CFIB) Business Barometer. The three-month index dropped three points to 46.4, while the 12-month index dropped to 51.4 index points.

“Small businesses are facing a lot of worries right now—many have not yet repaid the debt they accumulated during the pandemic, while also facing another interest rate hike from the Bank of Canada due to the unresolved inflation challenge. In fact, 34 per cent of owners now say borrowing costs are causing difficulties for their business, a significant increase compared to the 21 per cent recorded last January,” said Simon Gaudreault, chief economist and vice-president of research at CFIB.

Overall, 38 per cent of businesses say they are in good shape and 15 per cent say they are in bad shape. Average price increase plans saw a small uptick to 4.2 per cent, a level still among the highest ever seen, while wage increase plans remained steady at 3.1 per cent. Staffing plans are also muted, with only 18 per cent planning to hire full-time staff in the next three months, and 16 per cent planning to reduce staff.

Across the country, Ontario (43.6) saw the lowest short-term outlook and the biggest drop in confidence. Saskatchewan, Newfoundland and Labrador, and Alberta saw the biggest gains.