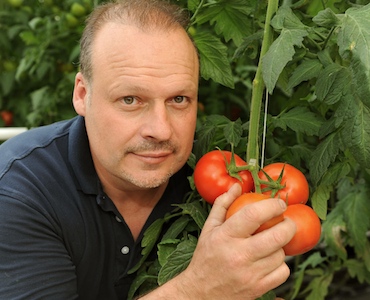 Sainte-Sophie, Que. –  Serres Sagami, a Quebec-based tomato grower, has acquired the assets of a Quebec competitor. 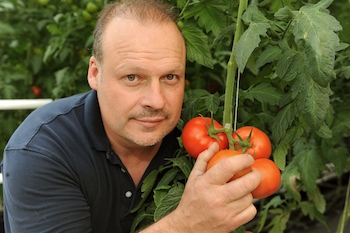 in a statement. Savoura is the brand name of tomato grown by Serres du Saint-Laurent.

Savoura was declared insolvent in February. The Montreal LaPresse.ca reported that the company’s major creditors asked the court to appoint a receiver under the Bankruptcy and Insolvency Act.

The intention of the receiver was to find a buyer who would continue to run the business.

The receiver in this case was the Raymond Chabot firm, who recommended Serres Sagami’s offer to the court.

“This is obviously a very strategic acquisition for us since it will allow us to strengthen our foothold in Quebec’s greenhouse industry,” says Stéphane Roy, president of Serres Sagami.

“This iconic brand is part of Quebec’s agricultural heritage, and it deserves to keep its place on Quebecers’ tables.”

Savoura’s business activities will go on as usual and no changes in staffing are planned. Serres du Saint-Laurent was established in 1988 and employs approximately 200 people across three greenhouses.

This marks the fifth acquisition for Serres Sagami since the early 2000s, making the greenhouse tomato grower the largest in Quebec.

The company originally acquired the Sagami facilities in Saguenay in the early 2000s and has since kept the trademark name.

In November 2012, Serres Sagami acquired the Savoura facilities in Ste-Marthe in the county of Vaudreuil-Soulanges, and in early 2013 the company took possession of a production site in Mirabel.

With this latest acquisition, Serres Sagami’s total conventional and organic greenhouse tomato production is now 25 hectares spread out across Quebec.