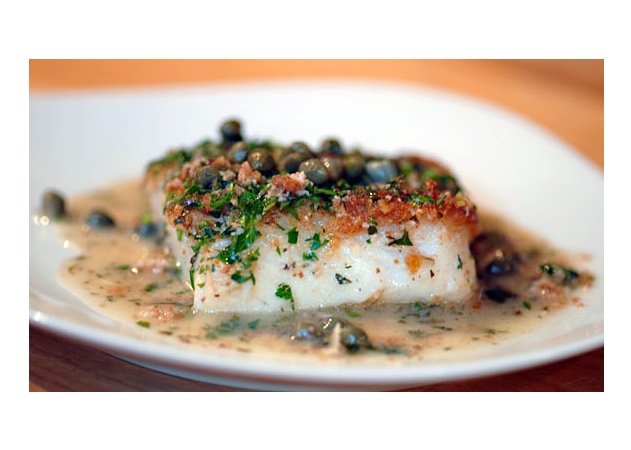 Fortune, Nfld. – Ocean Choice International (OCI) officially re-opened its processing plant in Fortune late last year, with the aim of expanding operations in the area and creating 110 full-time jobs for a minimum of five years.

OCI harvests, processes and markets seafood in Atlantic Canada, and has sales and marketing offices around the world. It is one of Canada’s largest wild fish quota holders.

OCI says it was one year ago that the company and the province reached an agreement on flatfish and redfish.

CBC.ca reports that on Dec. 21, 2012, OCI and the province reached an agreement, allowing the company to export up to 75 per cent of its yellowtail flounder unprocessed, with the remaining fish being processed at the Fortune plant.

The agreement was controversial, with the Fish, Food and Allied Workers’ Union opposing it, while the workers at the plant in Fortune supported it, explains CBC.ca.

OCI will process yellowtail at the Fortune plant, and the company has leased a new vessel to catch cod, which will also be processed in Fortune.

Blaine Sullivan, OCI’s COO, said in a statement that the company has met all of its commitments under the agreement and has invested more than $1.5 million in advanced technology and innovative processing at the facility in Fortune.

In addition to the leased vessel, the company purchased a vessel called the Ocean Breaker, which is also part of OCI’s commitment to support the flatfish and redfish business.

Newfoundland’s Ministry of Fisheries and Aquaculture says the opening represents an important requirement in an agreement between the company and the province to create significant processing employment in the region and generate greater value from provincial groundfish resources.

The ministry also announced $300,000 for additional harvesting and enhancements through the Fisheries Technology and New Opportunities Program.

The funding from the province will support the integration of three separate technological innovations:
• new harvesting technology that has been proven to achieve greater catch rates and minimize seabed contact;
• faster and more energy efficient equipment for thawing seafood during processing; and
• X-ray technology that would improve the yield of filleted product.