Agropur has opted to close its Saint-Bruno-de-Montarville, Que.-based facility. The company hopes to minimize the impact it will have on the employees 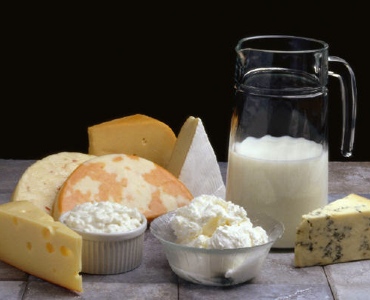 Longueuil, Que. – One of Canada’s largest dairy companies is closing its plant in Saint-Bruno-de-Montarville.

Agropur says the plant will likely close by May 2016.

In a statement the company explained that it’s continuously reviewing its processing activities, looking for areas to optimize its 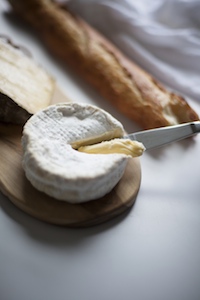 operations. In assessing the age and condition of the building and equipment at the Saint-Bruno plant, it concluded that it was too costly to consider upgrading instead.

In addition, the location of the plant in downtown Saint-Bruno doesn’t allow room for future expansion.

All production that takes place at the plant will be moved to other Agropur facilities.

The closure will impact 67 permanent and 27 temporary employees. Agropur has said it will try to minimize any impact.

Employees who are affected by the decision will be eligible for special programs, including the possibility of applying for equivalent positions at other sites, severance packages and access to Agropur’s Employee and Family Assistance Program.

Agropur was founded in 1938 and has grown to sales of more than $4.7 billion.

The co-operative has 3,473 dairy producer members and 8,000 employees.  It processes more than 5.4 billion litres of milk per year at its 40 plants across North America.