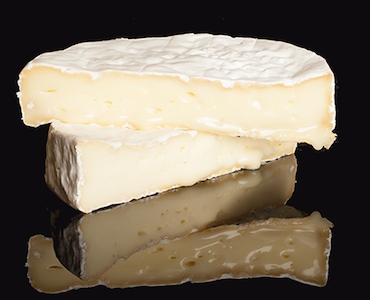 Sainte-Élizabeth De Warwick, Que. – La Fromagerie du Presbytère is expanding into other markets. It’s something that makes good business sense but, according to the cheesemaker, it’s also a proactive move.

The company says once new trade agreements take effect, the Canadian market will be flooded with foreign cheeses. 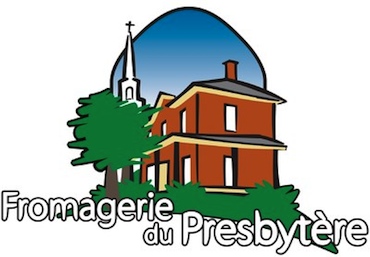 There’s the Canada and European Union Comprehensive Economic and Trade Agreement, which will allow European cheeses into Canada. And then there’s the Trans-Pacific Partnership with Pacific Rim countries (which is still in negotiations). Should the concessions Canada is offering take effect, even more foreign cheeses will be sold in Canada.

So La Fromagerie du Presbytère had to act now.

“Competition from European cheeses and soon from American cheeses and the rest of the Pacific Rim, could impact us severely,” explains Jean Morin, La Fromagerie du Presbytère’s cheesemaker.

“So we are going to grow our presence in the Ontario market and in Western Canada, in particular in Vancouver.”

Morin also adds that the company is looking to export into the U.S. with its Laliberté, Louis d’Or and Bleu d’Élizabeth brands. The first cities the company plans to target are Boston and New York.

Morin adds that the company wanted to develop peripheral markets now to help it face the stiff competition it’s expecting here in Canada.

“I am convinced,” he says, “that for me and my fellow Quebec cheesemakers, our greatest strength will be quality and originality.”