Toronto processor says it will be business as usual 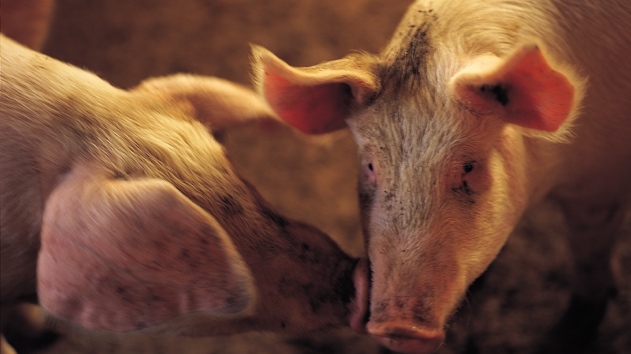 Toronto, Ont. – In a released statement, Quality Meat Packers and Toronto Abattoirs Ltd. says the companies have filed to restructure under the Bankrutpcy and Insolvency Act, allowing them to seek creditor protection for an initial period of 30 days.

According to the release, the companies will use this time to “evaluate and pursue restructuring alternatives.”

Quality Meat Packers says that the move does not mean the companies are bankrupt, and that business will continue as usual.

One reason for the move is the recent volatility of the hog market, due in part to the spread of PEDv, which has pushed the price of hogs up significantly for processors.

The 83-year-old private company operates a slaughterhouse and pork processing plant in downtown Toronto, and employs 750 people. The company sells its pork products under the Legacy brand.