PepsiCo buys out SodaStream for $4.2 billion 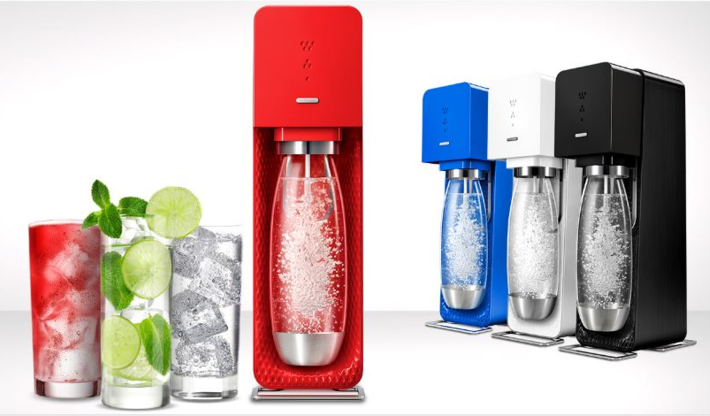 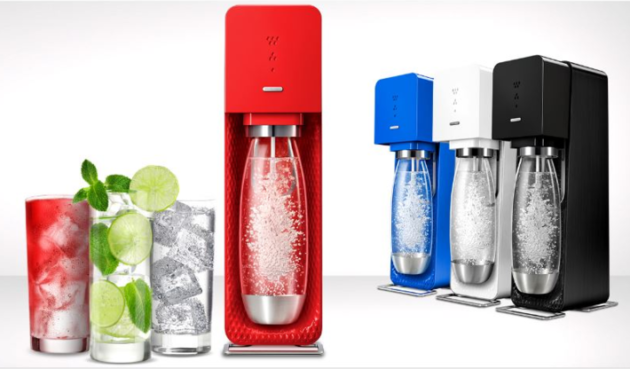 The two companies have been partners since 2015.

SodaStream is headquartered in Lod, Israel and has 13 production plants. It had revenues of US$413.13 million in 2015.

Other recent movements within the North American beverage market include Coca-Cola purchasing a minority share in BodyArmor, a purveyor of sports drinks; and Dr. Pepper Snapple and Keurig Green Mountain merging to form Keurig Dr Pepper.