Bill S-11 or the Safe Food for Canadians Act, was introduced in the Senate just before Parliament’s summer recess.

The bill will repeal the Fish Inspection Act, the Meat Inspection Act and the Canada Agricultural Products Act, merging those duties into a single law covering food.

Bill S-11 will raise penalties for violating safety standards from $250,000 to as much as $5 million, reports the WinnipegFreePress.com.

It also improves the ability to trace food through the supply system when a recall is necessary, improves record keeping from food-production facilities and gives food inspectors more power to ensure companies provide the documents in readable formats.

The bill’s passage comes on the heels of Canada’s largest food recall.

In September and October, nearly 2,000 beef products linked to the XL Foods plant in Brooks, Alta., were recalled due to E. coli contamination.

Eighteen illnesses have been traced to the tainted beef. The plant was closed for more than a month while it addressed food-safety concerns.

The federal government was criticized for not acting fast enough, as it took more than 10 days to issue a recall after the first positive E. coli test, reports a story on the WinnipegFreePress.com.

Opposition parties questioned why it took so long to figure out the contaminated beef had ended up in the food supply.

A reason for the delay, says the story, was the difficulty for food inspectors to get timely and readable reports on food safety. Ritz said this bill will make sure inspectors can get the reports they need and in a format they can easily read “without taking days to analyze.”

More than a dozen recalls were issued over several weeks, partly because of the difficulty in tracing food products once they left the southern Alberta plant.

The WinnipegFreePress.com says Bill S-11 will establish a better map to trace every step a food product takes between producer and consumer.

Ritz says the majority of food recalls in Canada involve imported foods. The bill will also require food importers to register with the Canadian Food Inspection Agency to help trace products once they arrive in Canada. 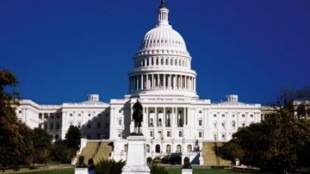 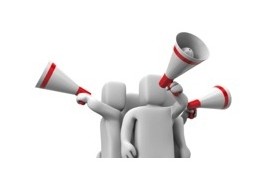