Washington, D.C. – This week a new initiative designed to tackle long-term food and agricultural policies worldwide, was launched by a dedicated group of U.S. charitable foundations.

The new think tank is armed with the mission to nurture dialogue among diverse stakeholders on agriculture issues, something that it says is necessary considering the estimated 38-per-cent increase in population that is predicted over the next 40 years. Other future challenges will include access to arable land and freshwater quality and supply.

According to AGree, the initiative will fill a void in current discussions and research, especially when it comes to considering solutions that overlap several different areas of concern, including the environment, energy, rural economies and health. The group also wants to ensure that food and agricultural policy remains a national and global priority. 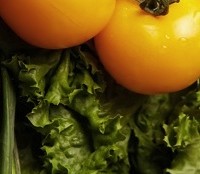 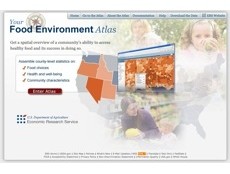