Nestlé Purina PetCare Company commemorated the opening of its 21st factory in the United States in Hartwell, Ga., to unlock growth potential for the production of Purina brands.

With a total investment of more than $320 million, the new Hartwell factory is Purina’s first new U.S. factory in two decades and represents Nestlé’s single largest investment in a pet care facility in the last decade in the United States, Canada and Latin America. Currently, nearly 200 employees work at the Hartwell facility, and the number will grow to 240 as new lines and other expansions at the site are completed over the next few years.

Purina announced its investment in Hartwell in 2017 and began initial operations of a distribution center at the site in spring 2018. The company purchased a long-idled textile facility that it set out to completely remake and rebuild with the installation of modern equipment and technology for high-quality production of Purina brands. Today’s opening marks the first step in launching the Hartwell factory’s production and continuing to evolve the facility’s capabilities.

Purina has made major investments in Hartwell to ensure the company is producing healthy and high-quality products while protecting the environment. The Hartwell factory is using innovative water conservation and treatment methods aim to be powered by 100 per cent renewable electricity in the near future and currently sends zero waste for disposal to traditional landfills, instead of utilizing composting, recycling and energy recovery. 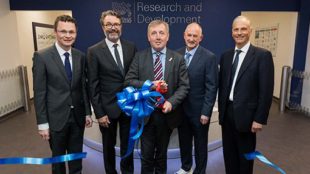 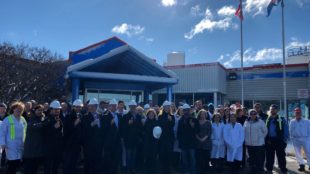 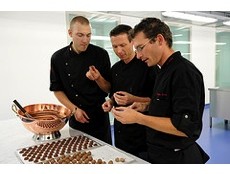