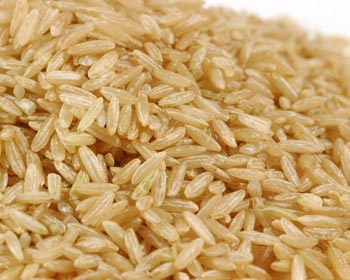 MRRM Inc. is the parent company of MRRM (Canada) Inc., a wholly owned subsidiary with two operating divisions, one in ship agency services and the other in the food industry. It has operated Canada’s only rice mill, Les Aliments Dainty Foods, for over a century.

The 130-year-old company will be amalgamated with a wholly owned indirect subsidiary of Marbour.

Based in Marseille, France, Marbour is a privately held company operating in Europe and the Caribbean. It is currently Europe’s third largest rice producer and distributor.

The deal is expected to close in the second quarter of 2015.