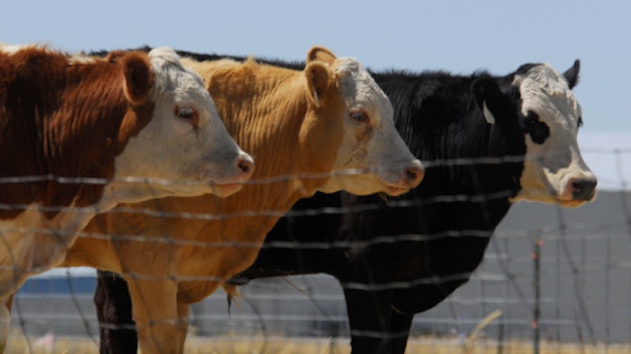 Ottawa – Food safety violations in the meat processing industry can now be subject to a fine.

The federal government says the regulations will take effect immediately.

The CFIA will be working with the Canadian meat industry to help gradually transition to the new regulations. The amendments to the Agriculture and Agri-Food Administrative Monetary Penalities Regulations were published in Canada Gazette, Part II on July 16, 2014.

These provisons include items related to: food safety (control programs such as HACCP) and non-food safety (labelling and consumer protection).

AMPs do not replace existing inspection and enforcement tools, adds the CFIA, but instead offer the agency an additional tool in managing non-compliance situations.

The expansion of the AMPs to include the MIA and MIR supports other activities being undertaken by the CFIA, such as those outlined in the Healthy and Safe Food for Canadians Framework.