PinguinLutosa picks McCain Foods to buy its potato division, Lutosa, after several companies attempt to lay claim to it

The Belgium-based PinguinLutosa Food Group and McCain Foods say the agreement to buy the Lutosa division is based on an enterprise value of EUR 225 million.

The sale includes Lutosa’s operations in production, marketing and distribution of frozen, chilled and dehydrated potato products, as well as the Lutosa brand.

A few weeks ago, says PotatoPro.com, reports were that Conagra Foods Lamb Weston was going to acquire the Lutosa division.

The Belgian newspaper, De Standaard, reports that a bidding war erupted among a number of buyers interested in the potato division.

PotatoPro.com says that De Standaard had reported that McCain Foods initially approached PinguinLutosa with a proposal to buy the potato unit.

McCain’s move created unrest in the sector, triggering additional proposals from Conagra Foods and Farm Frites. PotatoPro.com adds that Aviko was also reported to have made an offer on the Lutosa division.

PotatoPro.com goes onto say that since substantial amounts were offered, the board of PinguinLutosa decided to take a closer look. It soon became clear the choice was between Lamb Weston and McCain Foods. PinguinLutosa offered Lamb Weston the opportunity to exclusively negotiate a deal for a certain period.

When that deadline passed, the announcement was made that an agreement with McCain Foods was reached.

Lamb Weston did not finalize the deal “because it would not give any guarantees on investment,” reported De Standaard.

PinguinLutosa returned to the first bidder, McCain Foods, who was willing to take over the company on the same terms as Lamb Weston, but with investment guarantees. 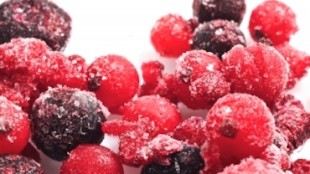 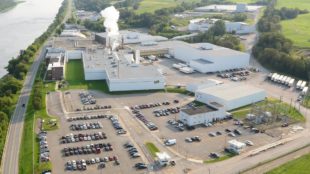