Surrey, B.C. – Maple Leaf Food’s prepared meat processing plant in Surrey, B.C. has been purchased by Premium Brands just weeks before it was scheduled to close.

According to Maple Leaf, the plant will still close on Sept. 30, but will be re-opened by Premium Brands by the end of 2012.

Richmond, B.C.-based Premium Brands plans on refurbishing the plant and then relocating its Grimms Fine Foods processing operation to the Cloverdale facility. The company will bring an additional 50 to 60 new jobs to the plant.

The Cloverdale plant was previously operated by Schneiders Foods. Maple Leaf announced in February that the plant, which produces ham, deli meat and sausage for Western Canadian markets, would close due to plans to consolidate operations at Maple Leaf’s plants in Ontario, Manitoba and Saskatchewan.

Maple Leaf to close another plant 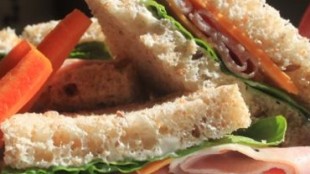