Majority interest in Regal Confections of Quebec acquired by Clearspring 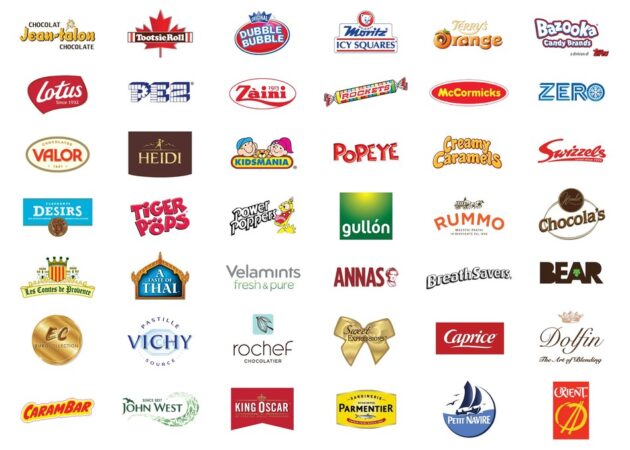 Regal was founded in Montreal 58 years ago and it has grown to become the authority in confectionery and premium chocolate products in Canada. During peak periods, Regal employs more than 300 people in 4 distribution centres, 1 co-packing operation and 1 production plant.

“Regal is the proud custodian of world-renowned confectionery and gourmet brands that Canadians recognize instantly. We have been partnering with leading manufacturers and retailers and contributing to their success for nearly 60 years” says Joe Neufeld, Chairman Emeritus of Regal Confections.

All existing shareholders (including Mr. Walter Mueller) will remain with Regal. The company will pursue its growth strategy with capital and support from Clearspring, which has built its reputation on helping market leaders reach greater heights.

“Numerous growth opportunities lie ahead for Regal Confections. Clearspring is proud to partner with CEO Hani Basile and his team. We look forward to investing in people and in infrastructure to strengthen the portfolio of products and brands, and bolstering Regal’s national leadership as an independent value-added distributor in the candy, chocolate and gourmet foods segments” says Milap Choksey, Principal at Clearspring Capital Partners.

“We are impressed with the track record of growth at Regal, their enduring brand partner and customer relationships and the company’s ability to build and to maintain brand presence in a highly competitive marketplace. Regal and Clearspring share the same values and we are confident that this partnership will benefit customers, suppliers and employees alike” says Marie-Claude Boisvert, Partner at Clearspring Capital Partners.

The acquisition was made possible by Investissement Québec’s consulting services and financial support. “By providing our support for this acquisition, we are helping a major player in the confectionery sector pursue its manufacturing activities here in Québec, while contributing to supporting its growth strategy and developing its export initiatives” says Guy LeBlanc, President and CEO of Investissement Québec.

About Regal Confections
Regal Confections, known industry-wide as “Your Candy Experts”, was founded in Montreal in 1962. It is one of the leading distributors of global candy and chocolate confectionery brands in the nation. Regal manufactures peanut-free and nut-free chocolate products in Quebec under the “Jean-Talon” (CJT) brand (as well as private label and licensed products in Canada and the US). Regal distributes fine imported and domestic gourmet foods under the “Euro-Excellence” (EEX) brand and it creates gift baskets for leading retailers under the “Sweet Expressions” brand. During peak periods, the company employs more than 300 people at 6 locations. Regal sells through all major distribution channels in Canada (including club, grocery, drugstores, mass merchants, convenience stores, dollar stores, and specialty independent stores).