Look beyond the label 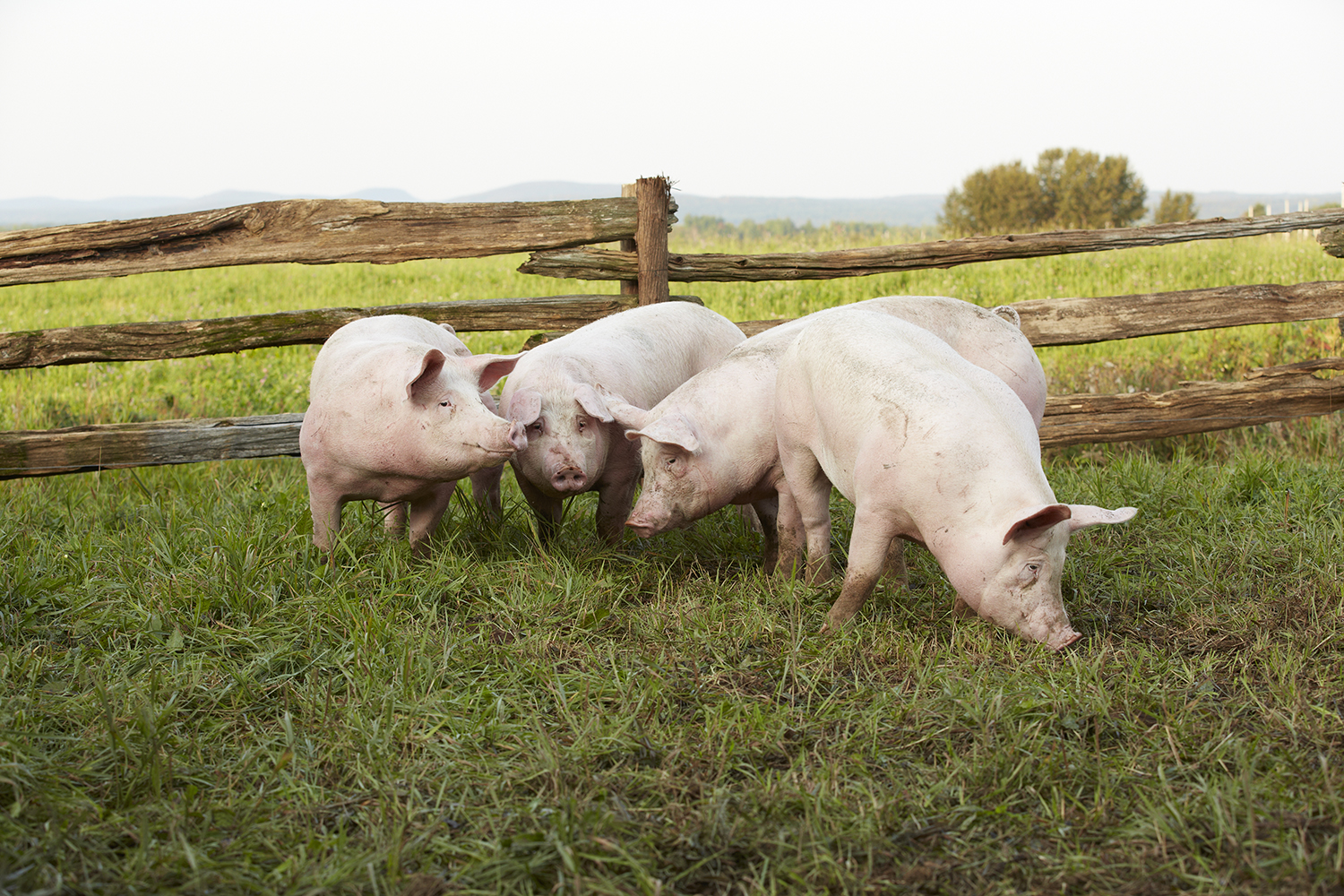 Rivière-du-Loup, Que. – DuBreton has launched a new campaign to encourage Canadians to ask producers what makes their products humanely raised, and to seek out processors who can prove their animals have been humanely treated.

The campaign is rooted in a recent survey by MARU/Matchbox of more than 1,000 Canadians that reveals that 67 per cent of consumers “are concerned about the ethical treatment of animals,” says the company. In addition, “83 per cent agree that if a brand wants to make claims about animal welfare, then the brand should be verified by an independent, third-party organization that routinely monitors the conditions in which the animals are raised.”

There is currently no legal obligation for companies which refer to humanely raised practices on their labels to prove those claims. “Making marketing claims without any verification causes confusion and dilutes the efforts of those companies which are taking the necessary steps to verify their claims as truthful,” says Adele Douglass, founding executive director of Humane Farm Animal Care (HFAC), a non-profit organization specializing in animal welfare.

DuBreton was the first pork producer in North America to earn HFAC’s Certified Humane distinction on all its Rustic Farm Pork and Organic products. “We 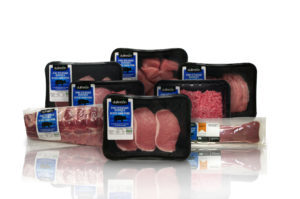 believed that earning the Certified Humane seal was the right thing to do,” says duBreton president Vincent Breton. The certification means that animals are not given antibiotics or animal by-products, and, says Breton, “Animals must also be raised in a crate-free environment with free access to shelter, hay or straw-bedded resting areas, sufficient space and the ability to engage in natural behaviours.”

The company hopes that the initiative will start a dialogue with consumers about animal welfare and meat labels, and will “help consumers make educated, informed decisions at the grocery store,” says Breton.